Narendra Modi Aide\'s ‘Revenge’ Remark Sparks Row, Congress Seeks his Arrest , a controversy with a remark on the Muzaffarnagar riots, with political parties attacking him Saturday and the Congress seeking his arrest. 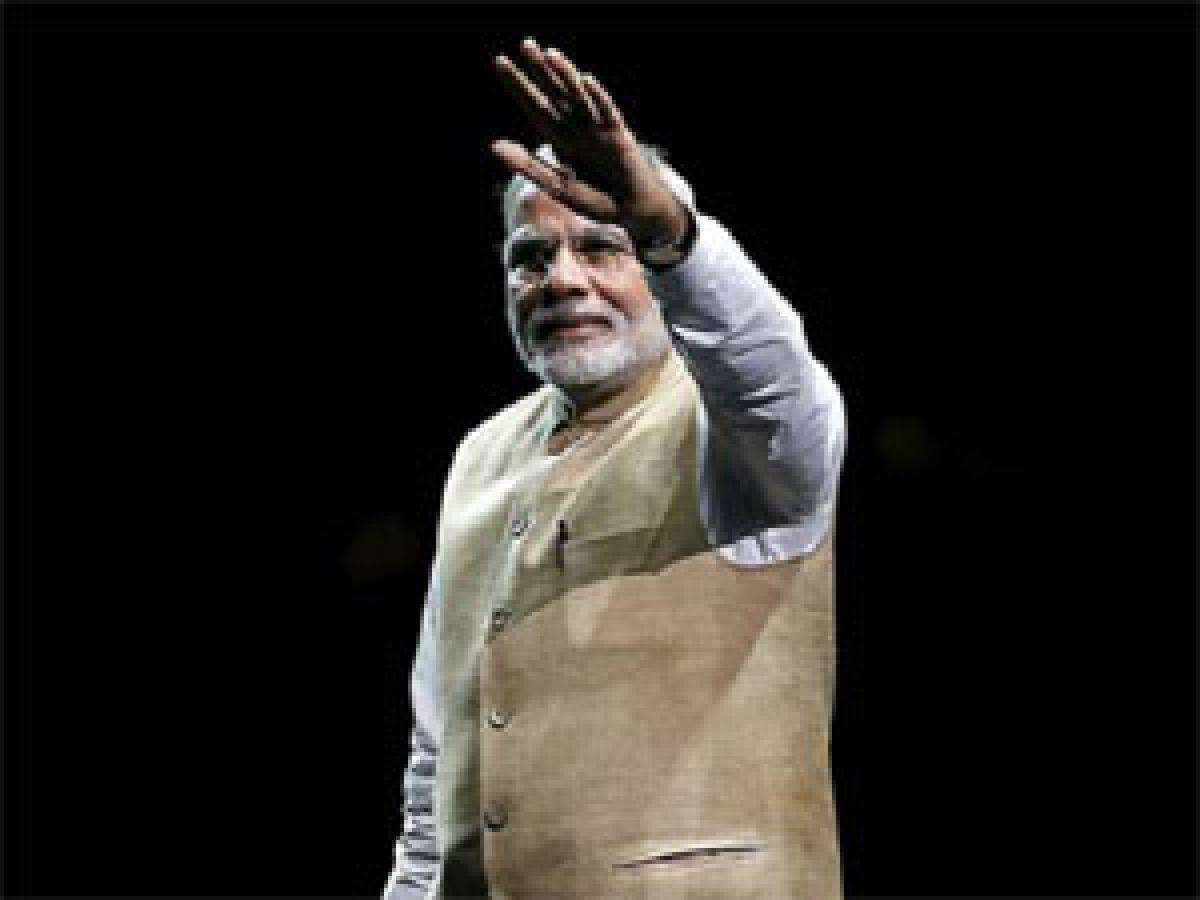 New Delhi: BJP prime ministerial candidate Narendra Modi's close aide Amit Shah has raked up a controversy with a remark on the Muzaffarnagar riots, with political parties attacking him Saturday and the Congress seeking his arrest. But the Bharatiya Janata Party (BJP) defended Shah, saying they see "nothing wrong in his remark".

Shah reportedly said in a recent election meeting in Muzaffarnagar that "this election is about voting out the government that protects and gives compensation to those who killed Jats. It is about badla (revenge) and protecting izzat (honour)".

He was accompanied by BJP legislator Suresh Rana, who was an accused in the Muzaffarnagar riots in which over 60 people, mostly Muslims, had died, while thousands were rendered homeless. Attacking Shah for his "provocative hate speech", Congress complained to the Election Commission Saturday.

The Congress sought his arrest and asked for banning him from campaigning for "creating animosity between communities" in western Uttar Pradesh. The Congress also demanded "stern action" against the BJP and Modi, including derecognition of the party, for the alleged violation of the model code of conduct. "BJP, Modi and Amit Shah are trying to replicate the politics of hatred and communal divide like what was done in 2002 in Gujarat," party spokesman Randeep Surjewala told reporters. The Congress, in its complaint to the poll panel, quoted a media report, which said that Shah had made a "provocative hate speech" in a Muzaffarnagar village "to cause animosity between two communities, where communal violence had taken place recently and a large number of innocent persons were brutally killed".

Surjewala said: "We will make a demand to the state government and Election Commission that a criminal case is lodged against Amit Shah and Muzaffarnagar riots accused (legislator) Suresh Rana."

She used the opportunity to drag Congress chief Sonia Gandhi into the controversy over her appeal to Delhi's Shahi Imam of Jama Masjid, contending that the attempt to polarise the elections had been initiated by the "so-called secular" party.

"There has been lot of discussion on what Amit Shah has said in a public meeting in Muzaffarnagar. He actually captured the mood of the nation," Sitharaman told reporters.

The Janata Dal-United also condemned Amit Shah's remark, saying that this is a "warning to all regional parties that if by mistake Modi becomes PM then all State governments will be dismissed".

Samajwadi Party leader Ram Gopal Yadav said: "Nobody in India can pull down a democratically elected majority government. The BJP leader seems to be ignorant about how strong the Indian democracy is."