Contesting Polls, An Expensive Affair. It is a universally accepted fact that elections result in contesting candidates adopting various ‘corrupt methods’ to woo the voters. 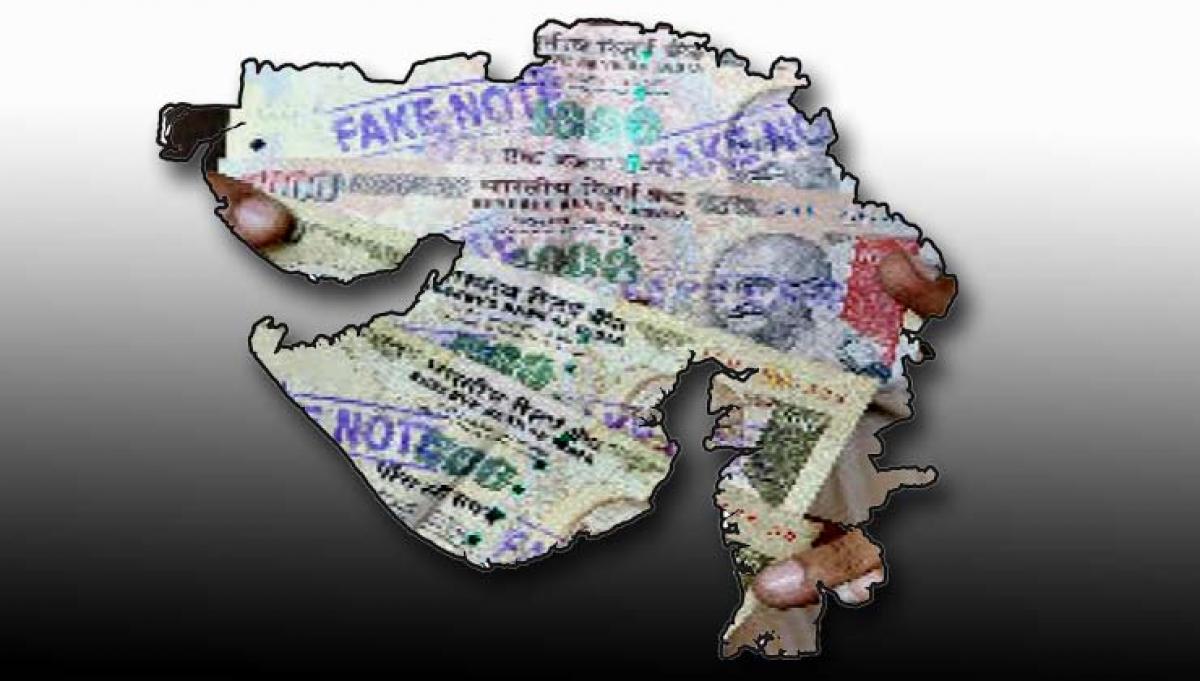 Hyderabad: It is a universally accepted fact that elections result in contesting candidates adopting various ‘corrupt methods’ to woo the voters. You need several crores to contest and campaign in an election and ultimately win it. Several candidates who contested in the first phase of elections in Telangana reportedly spent 50 times more than the poll expenditure limit. One wonders if any of the current political parties would bring about reforms to fix this problem. Over the years, different political parties have established a fund-raising machinery that ensures smooth and steady flow of cash during elections.

According to the estimates, the expenditure of fifteen candidates who have contested in Lok Sabha seats in Telangana was Rs 750 crore. The expenditure of Telugu Desam and YSRCP candidates who contested for Khammam Lok Sabha seat reportedly spent more than Rs 100 crore. Similarly, huge amounts were spent by the candidates who contested for Lok Sabha constituencies of Bhongir, Chevella, Nalgonda, Malkajgiri, Nizamabad, Medak, Zaheerabad, Karimnagar, Adilabad and Peddapallis. During the 2009 elections, the upper limit for an LS candidate was Rs 25 lakh only. This amount got revised to Rs 40 lakh in 2011 and now the expenditure limit has gone up to Rs 70 lakh. The Assembly segment expenditure limit was increased to Rs 28 lakh from the earlier Rs 16 lakh. A poll manager of a candidate from Khammam Lok Sabha admitted in an informal chat that their poll expenditure crossed Rs 80 crore. “We should not spell it out openly because of Election Commission’s rules”, he quipped. The expenditure incurred by the candidate for transport alone is more than Rs 1 crore,” he said.