Technology That’s Inspired By Nature. Mimicking photosynthesis, the process used by plants and other organisms to convert light energy into chemical energy, scientists have developed a new hybrid energy transfer system that could lead to efficient organic semiconductors. 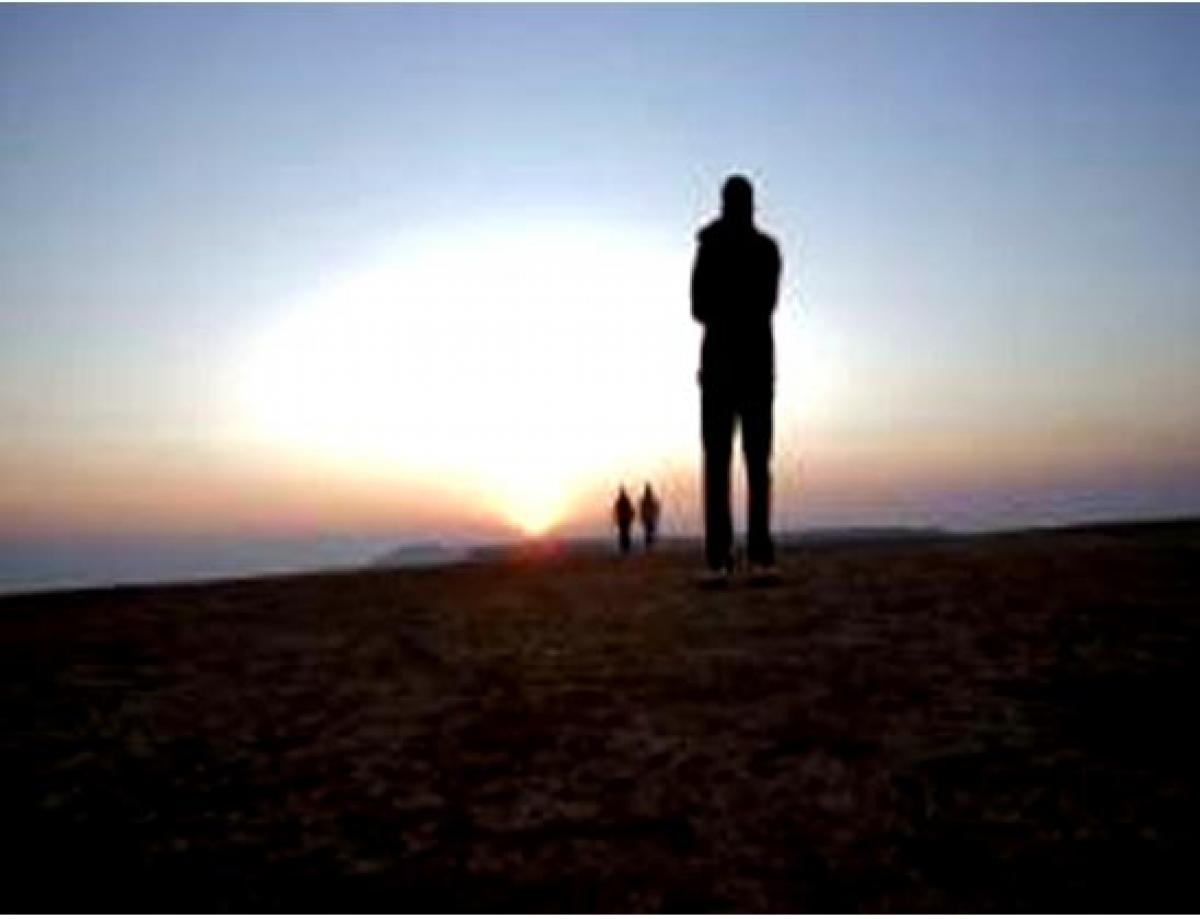 London: Mimicking photosynthesis, the process used by plants and other organisms to convert light energy into chemical energy, scientists have developed a new hybrid energy transfer system that could lead to efficient organic semiconductors.

“Our deep understanding of energy transfer elucidates the basic mechanisms behind the process of photosynthesis in biological systems and, therefore, gets us closer to the reproduction of fully synthetic systems which mimic biological functionalities,” said Niccolo Somaschi from University of Southampton in Britain.

This energy transfer in photosynthesis is known as Forster Resonance Energy Transfer (FRET) - a radiationless transmission of energy that occurs on the nanometre scale from a donor molecule to an acceptor molecule.The donor molecule is the dye that initially absorbs the energy and the acceptor is the chromophore to which the energy is subsequently transferred without any molecular collision.

In a new study, the researchers demonstrated an alternate non-radiative, intermolecular energy transfer that exploits the intermediating role of light confined in an optical cavity. The advantage of this new technique which exploits the formation of quantum states admixture of light and matter, is the length over which the interaction takes places, that is in fact, considerably longer than conventional FRET-type processes.