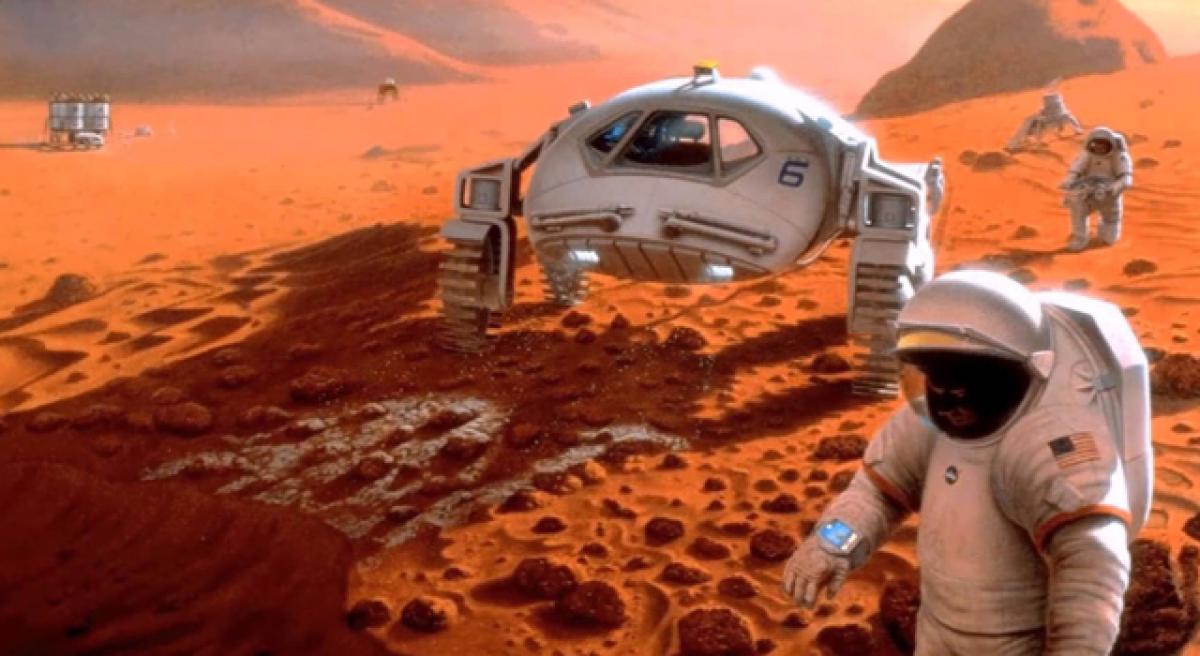 Six scientists who lived like astronauts in an isolated dome for 12 months in Hawaii to explore challenges which a manned mission may face on Mars, have completed one of the toughest NASA-funded mission ever.

Washington: Six scientists who lived like astronauts in an isolated dome for 12 months in Hawaii to explore challenges which a manned mission may face on Mars, have completed one of the toughest NASA-funded mission ever.

They stayed in the dome to learn about difficulties like managing resources, growing food and working out conflicts - problems that future astronauts on deep-space missions may face.

"Just like in deep space, the crew members could only communicate with family and friends via a 20-minute delay and could only leave the dome in an elaborate mock spacesuit," the report added. "The suits do prevent you from hearing and feeling your surroundings," German physicist Christiane Heinicke told BuzzFeed News.

"No sound of your own steps makes it past the fan noise and every rock feels like the inside of your suit gloves," she added. Run by the University of Hawaii, the year-long Mars simulation dealt with the human element of exploration. The NASA-funded study is now seeking applications for the next two isolation missions.

According to the space agency, it will soon recruit new astronauts as part of its efforts to prepare for an eventual manned mission to Mars. "This next group of American space explorers will inspire the Mars generation to reach for new heights, and help us realize the goal of putting boot prints on the Red Planet," NASA Administrator Charles Bolden said recently.

These astronauts may fly on any of four different US vessels during their careers: the International Space Station, two commercial crew spacecraft currently in development by the US companies, and NASA's Orion deep-space exploration vehicle that will take humans to Mars in the 2030s.