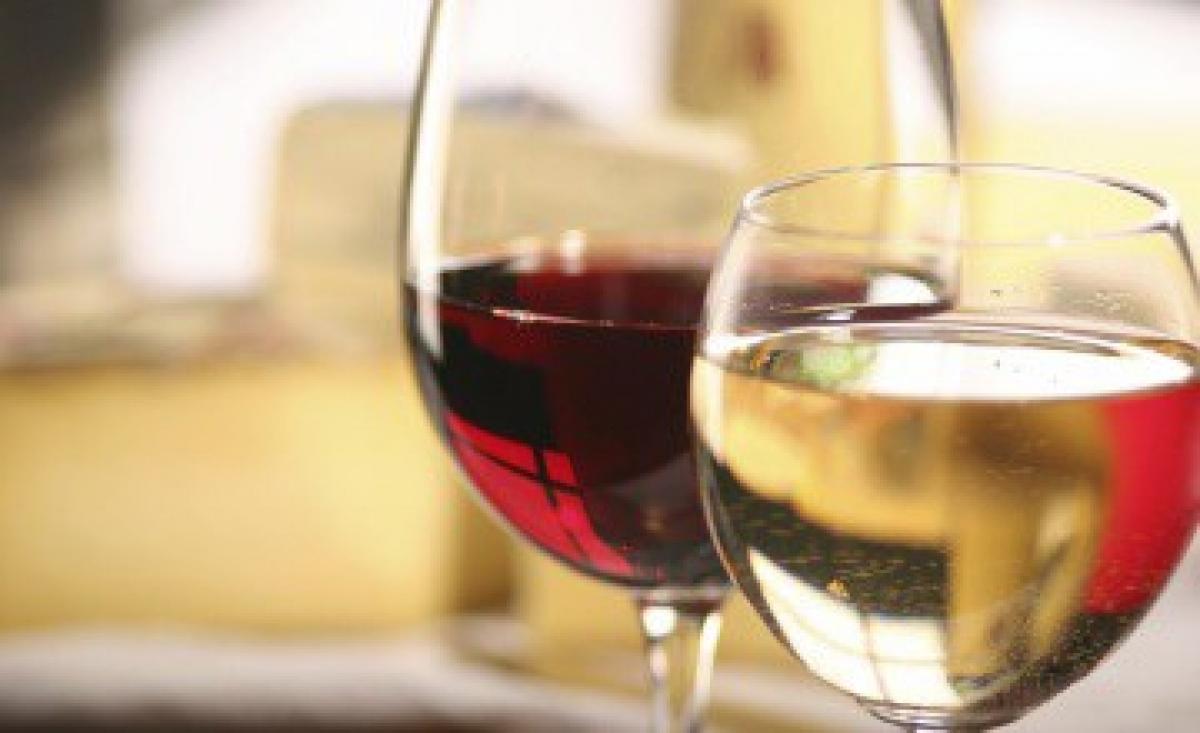 An investigational new drug from a naturally occurring compound found in foods such as red grapes, raspberries, dark chocolate and some red wines may stop progression of Alzheimer\'s disease, shows results of a clinical trial.

An investigational new drug from a naturally occurring compound found in foods such as red grapes, raspberries, dark chocolate and some red wines may stop progression of Alzheimer's disease, shows results of a clinical trial.

In people with mild to moderate Alzheimer's disease, high-dose of the compound resveratrol stabilised a biomarker that declines when the disease progresses, the findings showed.
The results "are very interesting," said the study's principal investigator, R Scott Turner from Georgetown University Medical Centre in Washington, DC.
The two-year study from 2012-2014 enrolled 119 participants with mild to moderate dementia due to Alzheimer's disease. While one group of the patients received resveratrol treatment, others in the control group received a placebo.
The highest dose of resveratrol tested was one gram by mouth twice daily -- equivalent to the amount found in about 1,000 bottles of red wine.
Patients who were treated with increasing doses of resveratrol over 12 months showed little or no change in amyloid-beta40 (Abeta40) protein levels in blood and cerebrospinal fluid.
In contrast, those taking a placebo had a decrease in the levels of Abeta40 compared with their levels at the beginning of the study.
"A decrease in Abeta40 is seen as dementia worsens and Alzheimer's disease progresses; still, we cannot conclude from this study that the effects of resveratrol treatment are beneficial," Turner explained.
"This is a single, small study with findings that call for further research to interpret properly," he noted.
However, it does appear that resveratrol was able to penetrate the blood brain barrier, which is an important observation, Turner said.
The study, published online in the journal Neurology, also found that resveratrol was safe and well tolerated, Turner said.
Show Full Article
Email ArticlePrint Article
More On
Download The Hans India Android App or iOS App for the Latest update on your phone.
Subscribe
Subscribed Failed...
Subscribed Successfully...