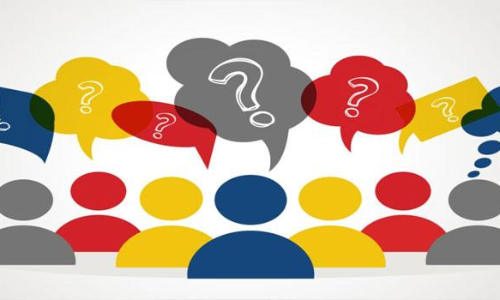 The Asian Quizzing Championships will take place in three rounds.

It is recommended that the quiz be done in teams of 4 individuals (though teams with 3 members can also take part). Teams can be formed on spot or before the quiz.

What: Quizzing Championship
Where: Phoenix Arena
When: December 23 from 10am