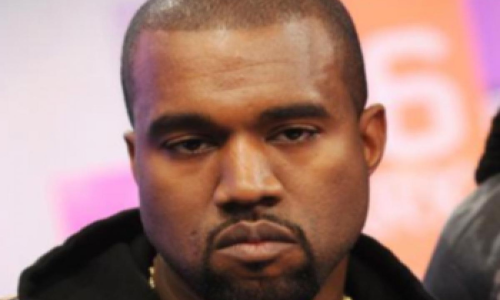 US rapper Kanye West is absolutely not in favor of illicit downloading. Yet he was caught illicitly downloading... It appears West had been doing a...

US rapper Kanye West is absolutely not in favor of illicit downloading. Yet, ironically, he was caught illicitly downloading...
It appears West had been doing a bit of research on Serum, a piece of audio editing software published by the house music artist Deadmau5 and his music label, Xfer Records.

That's all fine and dandy, until you look at the next tab over, which suggests West could have been looking for ways to illicitly download Xfer Records' software with the peer-to-peer, file-sharing technology Bittorrent. The tab name makes reference to The Pirate Bay, the infamous file-sharing site, though TorrentFreak points out that the page West was on is probably an affiliate of the official Pirate Bay site.

This scenario would be a little less notable if West hadn't just signalled his interest in suing The Pirate Bay after it allegedly facilitated the theft of West's new album, 'The Life Of Pablo', which was released exclusively on the streaming service Tidal and has been downloaded through peer-to-peer hundreds of thousands of times.

This faux pas happens as Tidal faces difficulties imposing itself as a credible actor of the streaming.