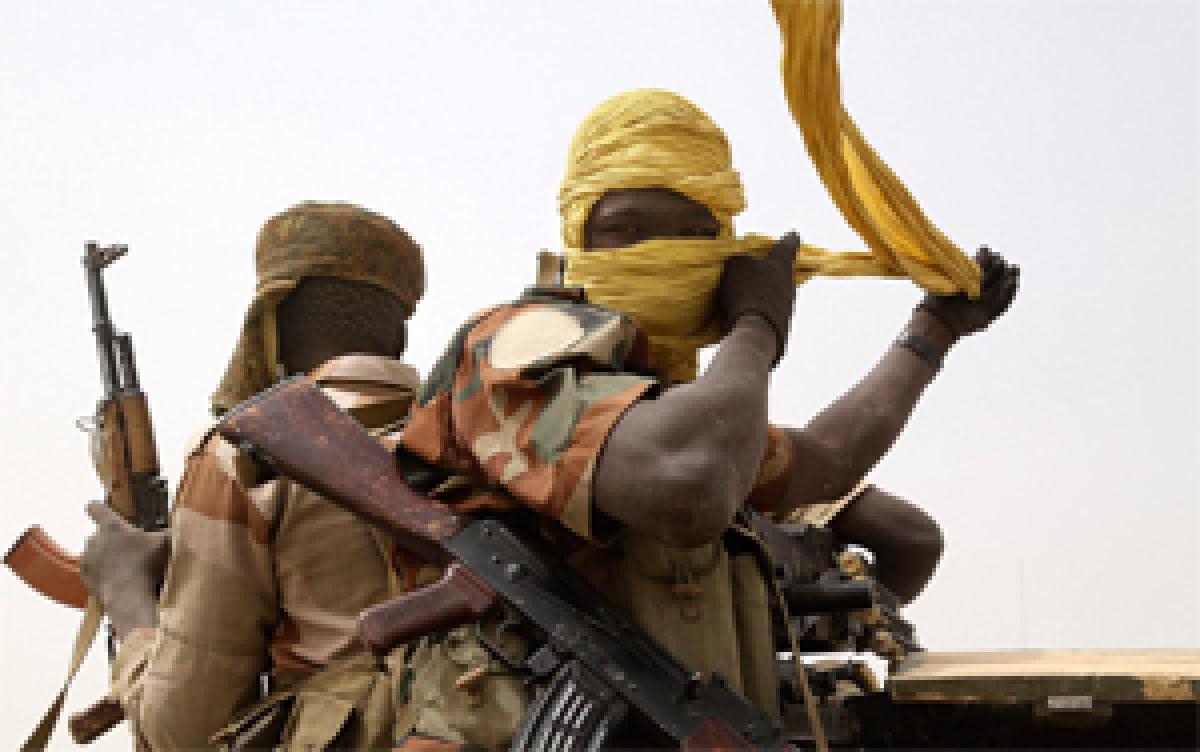 Borno: A bomb attack on a packed market in northeastern Nigeria bearing the hallmarks of extremist group Boko Haram killed around 50 people on Tuesday, sources said.

The explosion struck at around 1:30pm (1230 GMT) in the town of Sabon Gari in Borno state, which is the heartland of the Islamist militant group.

"So far, 52 people are injured, 47 dead persons have been removed from the market," Umar Kidda, a member of a civilian viligante group, told Reuters by phone.

Kidda, who witnessed bodies being taken away, said the market was busy when the explosion occurred.

A military source who declined to be named said around 50 people had been killed.

Boko Haram has killed thousands of people during a six-year armed campaign to set up an Islamic state in northeastern Nigeria.

According to a Reuters tally, more than 600 people have been killed in raids and bombings by the insurgents since President Muhammadu Buhari took office on May 29, promising to crush the group.

At the start of the year Boko Haram controlled territory about the size of Belgium.

The army said it pushed the group from most of that area in the last few months with the help of troops from Chad, Niger and Cameroon, but there has been a recent resurgence in militant attacks.

No one claimed responsibility for Tuesday's blast.