Hackers Make $100 mn On Stolen News Releases. An international web of hackers and traders made $100 million on Wall Street by stealing a look at corporate press releases before they went out and then trading on that information ahead of the pack, federal authorities said on Tuesday. 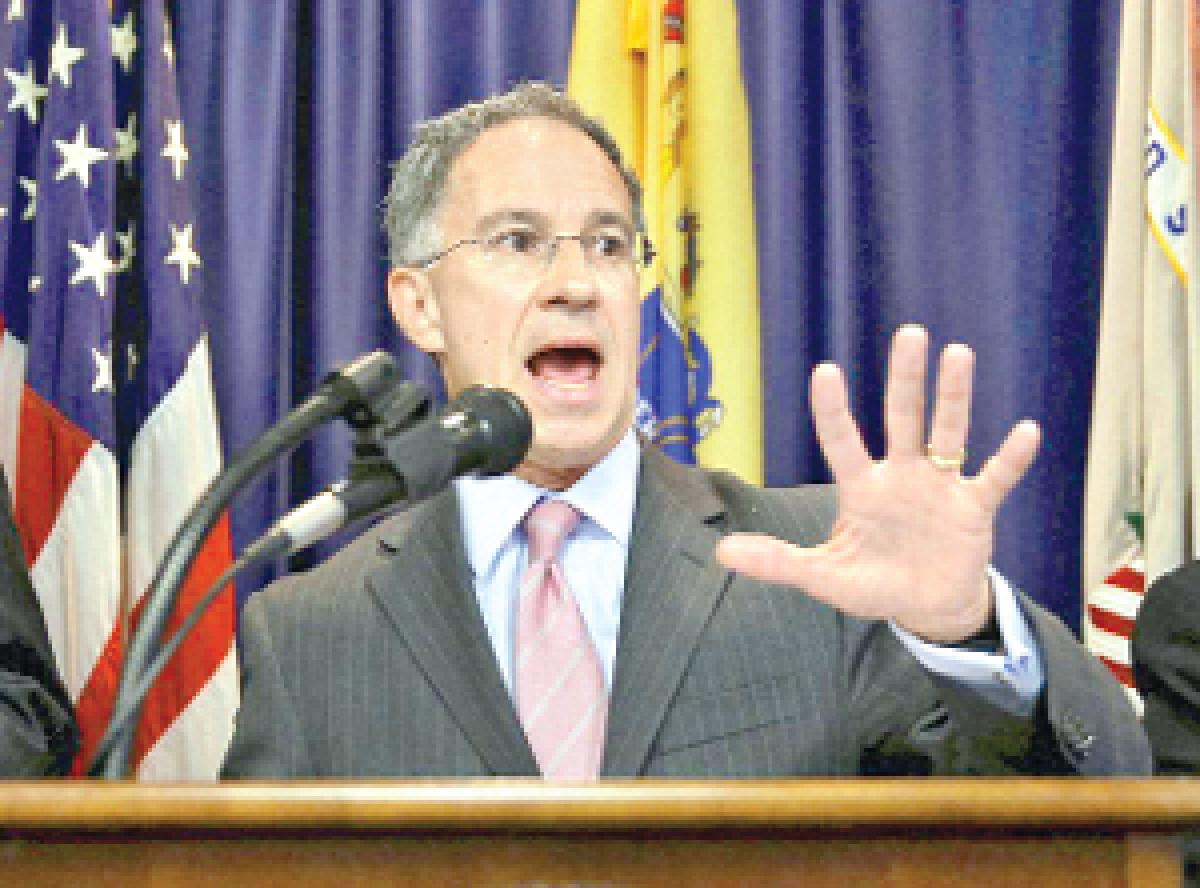 Newark: An international web of hackers and traders made $100 million on Wall Street by stealing a look at corporate press releases before they went out and then trading on that information ahead of the pack, federal authorities said on Tuesday.

Authorities said it was the biggest scheme of its kind ever prosecuted, and one that demonstrated yet another way in which the financial world is vulnerable to cybercrime. In an insider-trading scandal with a 21st-century twist, the hackers pulled it off by breaking into the computers of some of the biggest business newswire services, which put out earnings announcements and other press releases for a multitude of corporations.

Nine people in the US and Ukraine were indicted on federal criminal charges, including securities fraud, computer fraud and conspiracy. And the Securities and Exchange Commission brought civil charges against the nine plus 23 other people and companies. The case "illustrates the risks posed for our global markets by today's sophisticated hackers," SEC chief Mary Jo White said. "Today's international case is unprecedented in terms of the scope of the hacking at issue, the number of traders involved, the number of securities unlawfully traded and the amount of profits generated." The nine indicted include two people described as Ukrainian computer hackers and six stock traders. Prosecutors said the defendants made $30 million from their part of the scheme. At the same time, the SEC brought a lawsuit that details a sprawling network of hackers and traders stretching from the US to Russia and Ukraine, France, Malta and Cyprus, all accused of using the stolen advance information to make money.

Authorities said that beginning in 2010 and continuing as recently as May, the hackers gained access to more than 150,000 press releases that were about to be issued by Marketwired of Toronto; PR Newswire in New York; and Business Wire of San Francisco.