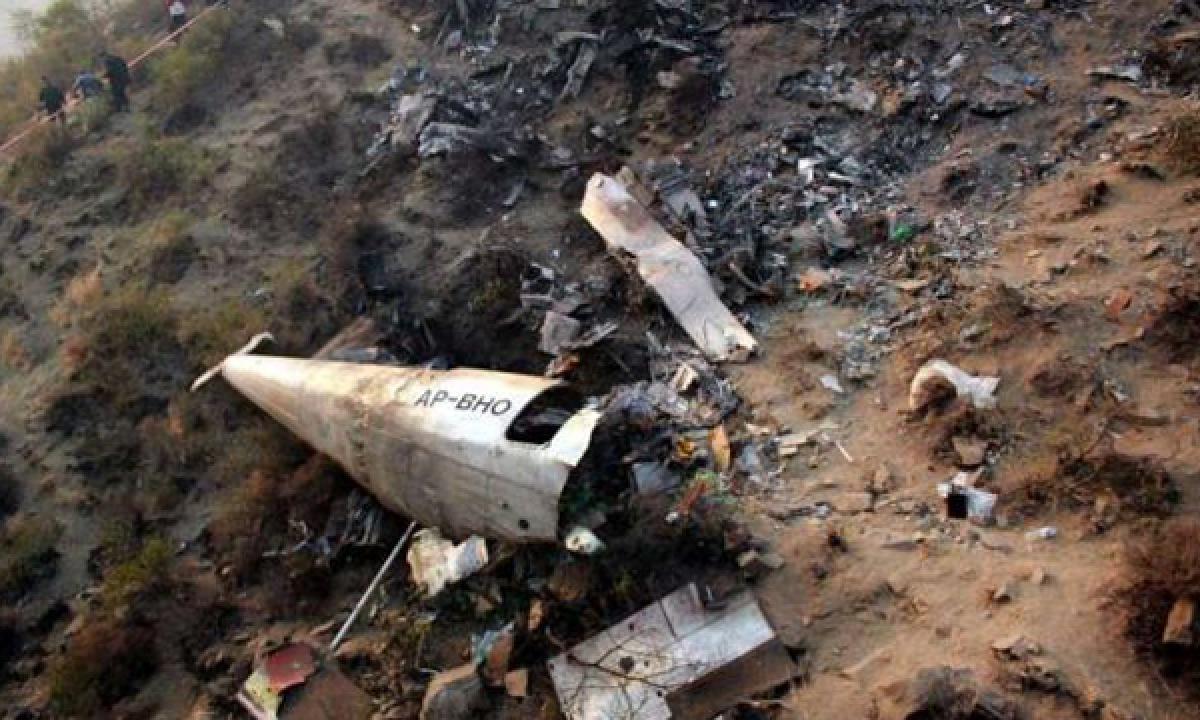 Pakistan's national carrier Pakistan International Airlines (PIA) on Monday grounded all 10 French-built ATR turboprop planes in its fleet, days after one of its flights carrying 47 people crashed en route to Islamabad, killing everyone on board.

PIA flight PK-661 crashed into a hillside in the country's north while travelling from the city of Chitral to Islamabad last Wednesday. The airline has said one of the planes' two turboprop engines had failed.

Another PIA ATR flight faced "technical issues" on Sunday just before it was set to take off from the central city of Multan on a flight to southern Karachi and was called back to its parking bay. Though the airline denied media reports that one of the engines had caught fire. The fleet would now undergo thorough testing after the two incidents, the airline said.

"In view of Civil Aviation Authority's decision of holding shakedown tests of PIA's entire ATR fleet, it has been decided to keep all 10 ATR aircraft grounded till they are cleared after thorough examination," PIA spokesman Danyal Gilani said.

The ATR 42-500 is a twin turboprop regional aircraft that carries 48 passengers in standard configuration. ATR aircraft are capable of operations on both paved and unpaved strips. The engines are built by US manufacturer Pratt & Whitney.

The company has so far declined to comment while Pakistani authorities investigate the causes of the crash. So far PIA has not released any report on the cause of PK-661 flight's. Earlier, it had said the real cause of the accident would only be determined once the data from the black box had been analysed.

The plane had descended in an unsymmetrical manner after which it lost altitude in the few moments before it crashed in Saddha Batolni village near Havelian, killing all 47 people on board, including pop singer-turned-Islamic preacher Junaid Jamshed, his wife and Deputy Commissioner Chitral Osama Warraich.

According to flight manifest, 31 men, nine women, two infants and five crew members were on board the ATR-42 aircraft, which lost contact with the Air Traffic Control (ATC) at Islamabad's Benazir International Airport.