Russia rejects US call for truce in Syrian city of Aleppo 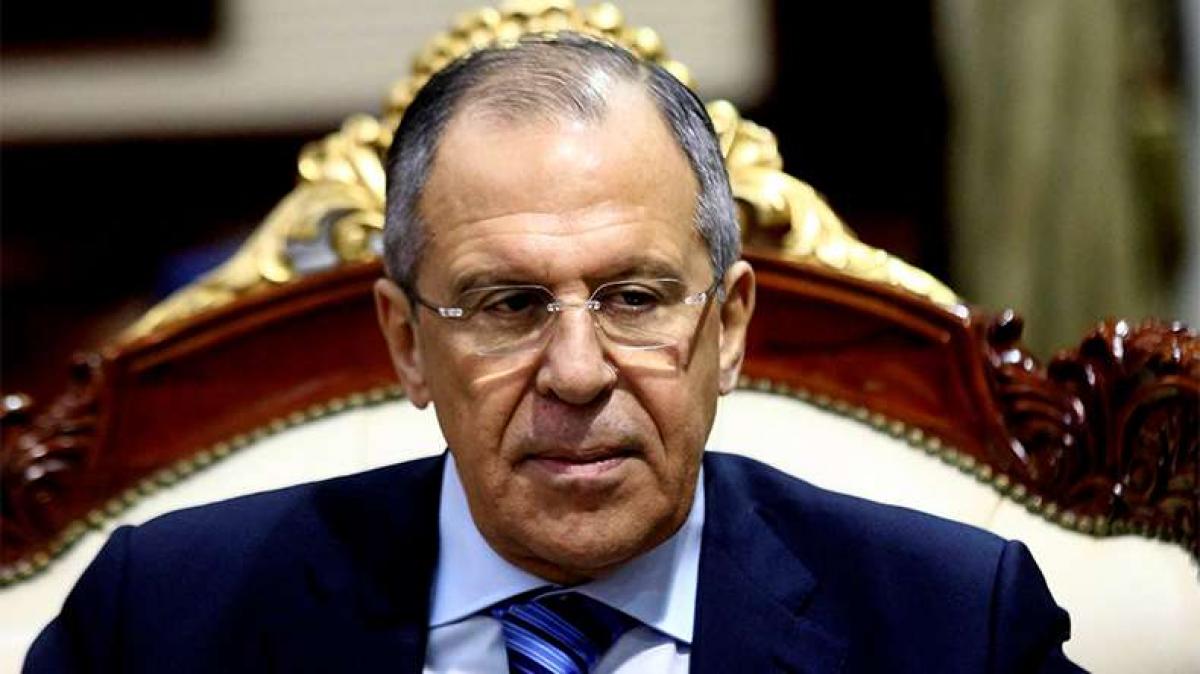 The US proposal for implementing a ceasefire in the Syrian city of Aleppo is not acceptable to Moscow, Russian Foreign Minister Sergei Lavrov said here on Monday.

Belgrade: The US proposal for implementing a ceasefire in the Syrian city of Aleppo is not acceptable to Moscow, Russian Foreign Minister Sergei Lavrov said here on Monday.

Russia, which is assisting the Syrian government's offensive to expel rebels from East Aleppo, thinks it is necessary to define in advance the corridors to be used by the rebels in leaving the besieged city, EFE news quoted Lavrov as saying in Serbian capital.

But the US, after initially endorsing the Russian plan, subsequently insisted on implementing the truce immediately without prior coordination, the Foreign Minister said.

"We have already gone through this. This will mean that militants will once again get a respite," Lavrov said.

"I hope they will stop sparing gunmen, that the United States as a serious power will use its influence on militants and on those who control gunmen apart from Washington, and that we will finally be able to solve this problem, honestly and caring first of all for the civilian population," he added.

Lavrov travelled to Belgrade for bilateral talks with the Serbian government and for a meeting on Tuesday of the Black Sea Economic Cooperation Council.