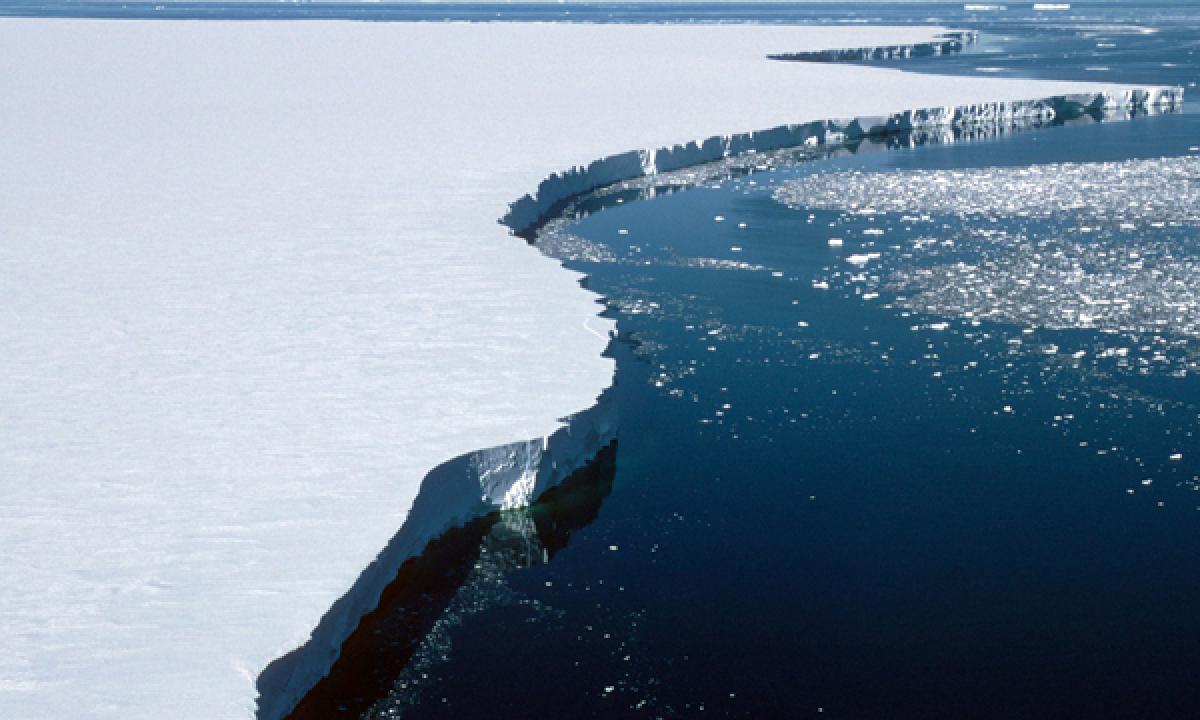 The Antarctic ice sheet plays a major role in regional and global climate variability, a discovery that may help explain why sea ice in the southern...

The Antarctic ice sheet plays a major role in regional and global climate variability, a discovery that may help explain why sea ice in the southern hemisphere has been increasing despite the warming of the rest of the Earth, scientists say.

Global climate models that look at the last several thousand years have failed to account for the amount of climate variability captured in the paleoclimate record, said researchers from Oregon State University (OSU) in the US.

Their hypothesis was that climate modellers were overlooking one crucial element in the overall climate system - an aspect of the ocean, atmosphere, biosphere or ice sheets - that might affect all parts of the system. "One thing we determined right off the bat was that virtually all of the climate models had the Antarctic ice sheet as a constant entity," said Pepijn Bakker, former post-doctoral researcher at OSU.

"What we discovered, however, is that the ice sheet has undergone numerous pulses of variability that have had a cascading effect on the entire climate system," said Bakker, who is now at the University of Bremen in Germany.

The Antarctic ice sheet has demonstrated dynamic behaviour over the past 8,000 years, according to Andreas Schmittner, a climate scientist in OSU. "There is a natural variability in the deeper part of the ocean adjacent to the Antarctic ice sheet - similar to the Pacific Decadal Oscillation, or El Nino/La Nina but on a time scale of centuries - that causes small but significant changes in temperatures," Schmittner said.

"When the ocean temperatures warm, it causes more direct melting of the ice sheet below the surface, and it increases the number of icebergs that calve off the ice sheet," he said. Those two factors combine to provide an influx of fresh water into the Southern Ocean during these warm regimes, according to Peter Clark, from OSU.

"The introduction of that cold, fresh water lessens the salinity and cools the surface temperatures, at the same time, stratifying the layers of water," Clark said.

"The cold, fresh water freezes more easily, creating additional sea ice despite warmer temperatures that are down hundreds of metres below the surface," he said. The discovery may help explain why sea ice has expanded in the Southern Ocean despite global warming.

The same phenomenon does not occur in the Northern Hemisphere with the Greenland ice sheet because it is more landlocked and not subject to the same current shifts that affect the Antarctic ice sheet.

"One message that comes out of this study is that the Antarctic ice sheet is very sensitive to small changes in ocean temperatures, and humans are making the Earth a lot warmer than it has been," Bakker said.

The researchers analysed sediments from the last 8,000 years, which showed evidence that many more icebergs calved off the ice sheet in some centuries than in others.

The study appears in the journal Nature.