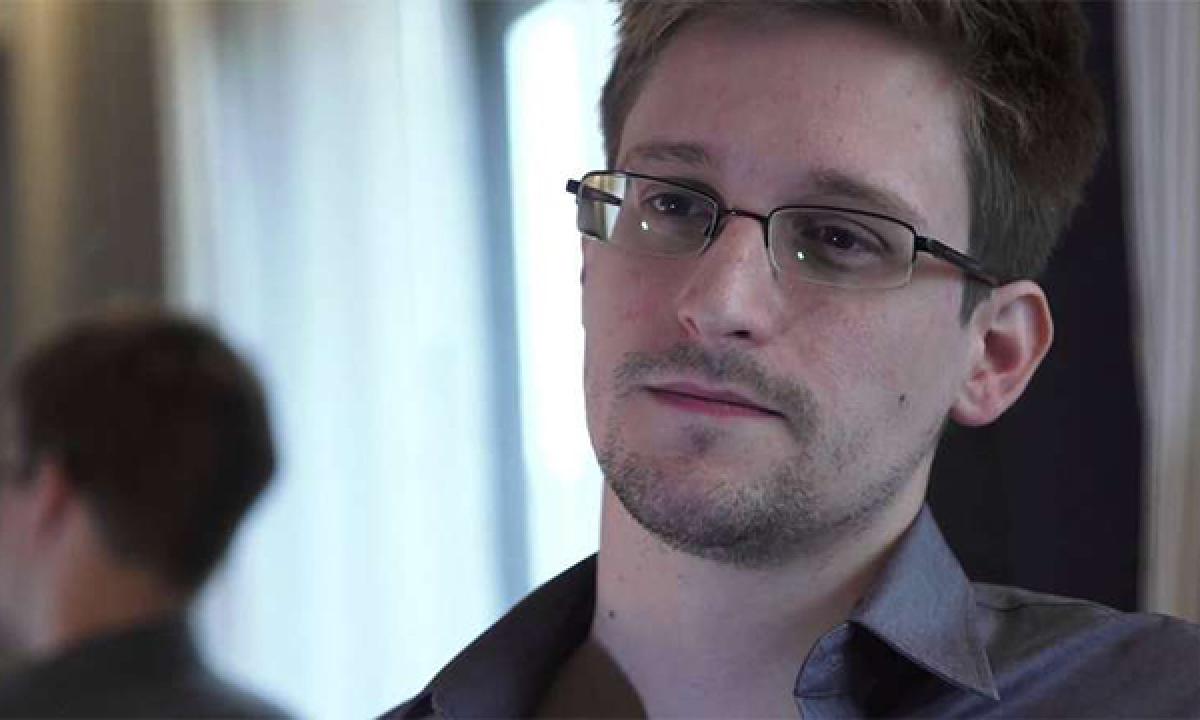 In a clear message to US President-elect Donald Trump, the famed National Security Agency (NSA) whistleblower Edward Snowden has said that government surveillance programmes will create \"vulnerabilities\" for social media users.\"The same technologies that are being used to connect us, to tie us together, to let you listen to this right now, are also being used to make records about your activity.

"The same technologies that are being used to connect us, to tie us together, to let you listen to this right now, are also being used to make records about your activity. Recording the activities of someone creates vulnerabilities for them," Snowden said during a question-and-answer session with Twitter CEO Jack Dorsey CEO on the live video app Periscope owned by the micro-blogging site.

According to Re/Code, Trump had called for enhanced digital surveillance as well as a federal registry of Muslim-Americans.

"While other major tech companies have refused to comment about whether they plan to participate if asked to hand over data to build a database specifically profiling Muslim-Americans, Twitter said it definitely would not," the report said.

"Pardon Snowden", a campaign launched in September by major civil rights groups working to win official forgiveness for the whistleblower who is currently in exile in Russia, had announced the Periscope session watched by over 150,000 people.

Snowden also spoke about the prevalence of fake news on social media plaforms.

According to reports, Twitter CEO Dorsey was not invited for the tech summit.