Donald Trump's inauguration is shaping up as a understated affair 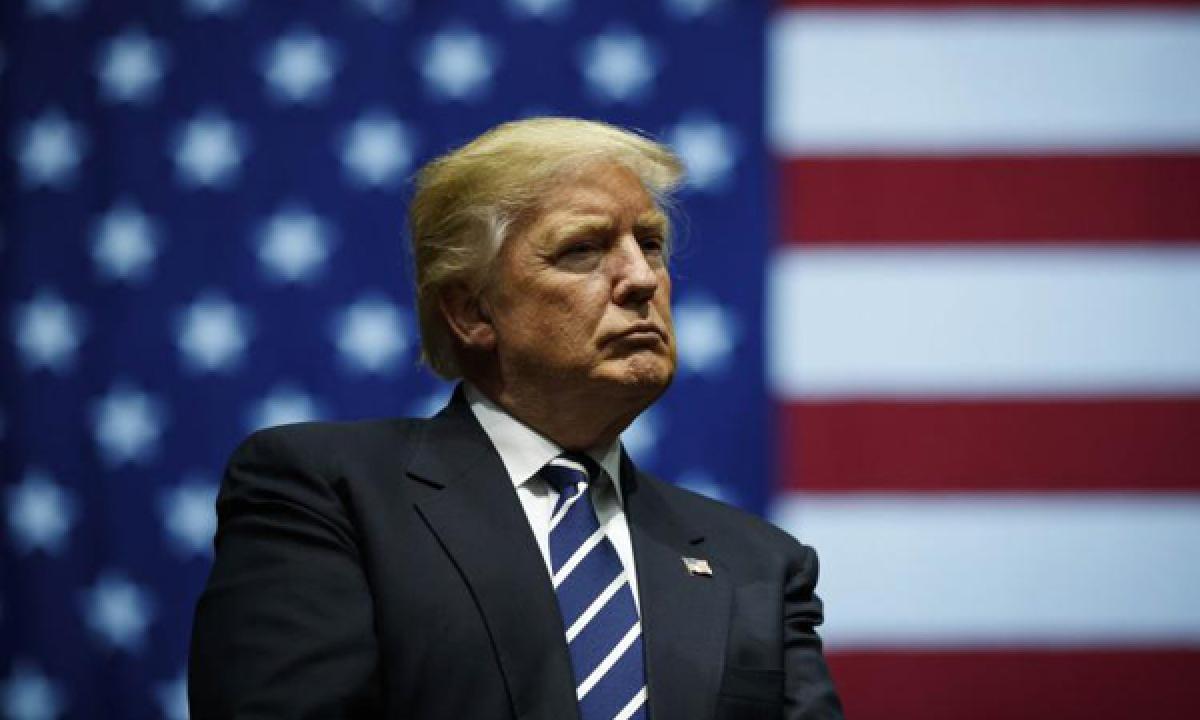 Donald Trump made his name with opulent hotels and a dramatic reality TV show, but his inauguration on Friday as the 45th US President is shaping up as a more understated affair, with big names in entertainment staying away. Like those who came before him, Trump will take his oath on the steps of the US Capitol building and lead a parade down Pennsylvania Avenue, but there will be fewer official

Washington:Donald Trump made his name with opulent hotels and a dramatic reality TV show, but his inauguration on Friday as the 45th US President is shaping up as a more understated affair, with big names in entertainment staying away.

Like those who came before him, Trump will take his oath on the steps of the US Capitol building and lead a parade down Pennsylvania Avenue, but there will be fewer official balls and less glitz and celebrity talent to welcome in the new president.

Inaugurations have been star-studded affairs since 1941, when President Franklin Roosevelt held a gala with actors Charlie Chaplin, Mickey Rooney and other stars of the era, said Jim Bendat, a historian who has written a book on US inaugurations.

But in 2017, several singers – including Elton John and Charlotte Church – declined invitations to perform at inaugural events. Trump, a New York businessman and former star of The Apprentice TV show, won with a populist platform that included promises to build a wall along the Mexican border, restrict immigration from Muslim countries and dismantle Obamacare.

Broadway star Jennifer Holliday said yes to performing, but backed down after a backlash from fans.

"You can't really find precedent for that," Bendat said in an interview.

The Mormon Tabernacle Choir, singer Jackie Evancho and the Rockettes dancing troupe are among those slated to perform, although individual Rockettes will be allowed to opt out of performing if they so choose.

"We're fortunate in that we have the greatest celebrity in the world, which is the president-elect," Tom Barrack, inaugural committee chairman, told reporters at Trump Tower in New York last week.

Trump is slated to attend three official galas. Other modern inaugurations have had around 10 official balls, which the president and first lady would attend in rapid succession, typically dancing during each appearance.

On Thursday, a series of choirs and marching bands will perform at the Lincoln Memorial, followed by a concert featuring country music star Toby Keith.

Trump, who is entering office with unusually low approval ratings, has repeatedly pushed back against reports that his inauguration may be lacking in star power or have low attendance.

"People are pouring into Washington in record numbers," Trump said on Twitter on Tuesday. "Bikers for Trump are on their way. It will be a great Thursday, Friday and Saturday!"

Officials expect about 800,000 spectators for the events – down from the estimated 1.8 million who flocked to Washington for Obama’s 2009 inauguration.

Just 40 percent of Americans said they had a favourable view of Trump versus 55 percent who had an unfavourable view, according to a Gallup poll taken from January 4 to 8.

At a similar point before he took office in 2009, Obama was viewed favourably by 78 percent of Americans. Before taking office in 2001, President George W. Bush had a 62 percent favourable rating, according to the Gallup data.

"What is most likely to distinguish Trump's inauguration is the number of protesters," said Brian Balogh, co-host of American history radio show BackStory.

The National Parks Service has granted permits to protest for 27 groups. On Saturday, the National Mall will draw what organizers estimate will be about 200,000 people to a Women’s March to protest Trump.

The Women's March, which is expected to be the largest protest, is aimed at bringing attention to human and civil rights issues. Honorary co-chairs of the protest include activist Gloria Steinem and actor Harry Belafonte.