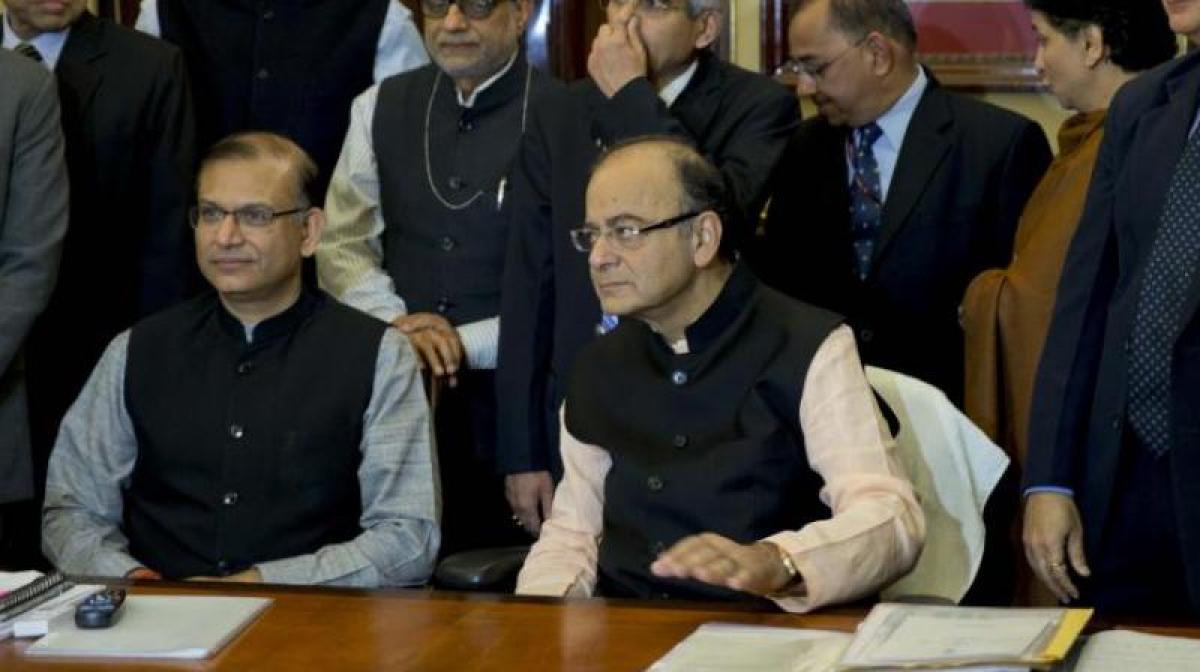 The Election Commission on Monday night gave its nod to the Centre to present the Union Budget on February 1 ahead of the Assembly polls, but said no...

The Election Commission on Monday night gave its nod to the Centre to present the Union Budget on February 1 ahead of the Assembly polls, but said no schemes related to these poll-bound states can be announced and the Finance Minister's speech should not refer to the government's achievements in these states.It also reminded the government of a 2009 advisory which said vote-on-account instead of a full-fledged budget is presented ahead of elections as per convention.

"The Commission hereby directs that in the interest of free and fair elections and in order to maintain level playing field... no state-specific schemes shall be announced which may have the effect of influencing the electors of the five poll going states in favour of the ruling parties," the EC told Cabinet Secretary P K Sinha.It also said in the Finance Minister's speech, the government's achievements in respect of the five states "will not be highlighted in any manner."

Polls in Uttar Pradesh, Uttarakhand, Manipur, Punjab and Goa will be held between February 4 and March 8.The EC's decision came on a day when the Supreme Court observed that there is nothing in law to bar Centre from presenting the Union Budget on February 1. The top court on Monday had dismissed a PIL challenging the Centre’s decision to advance the Budget from February 28 on the grounds of upcoming Assembly elections in five states.