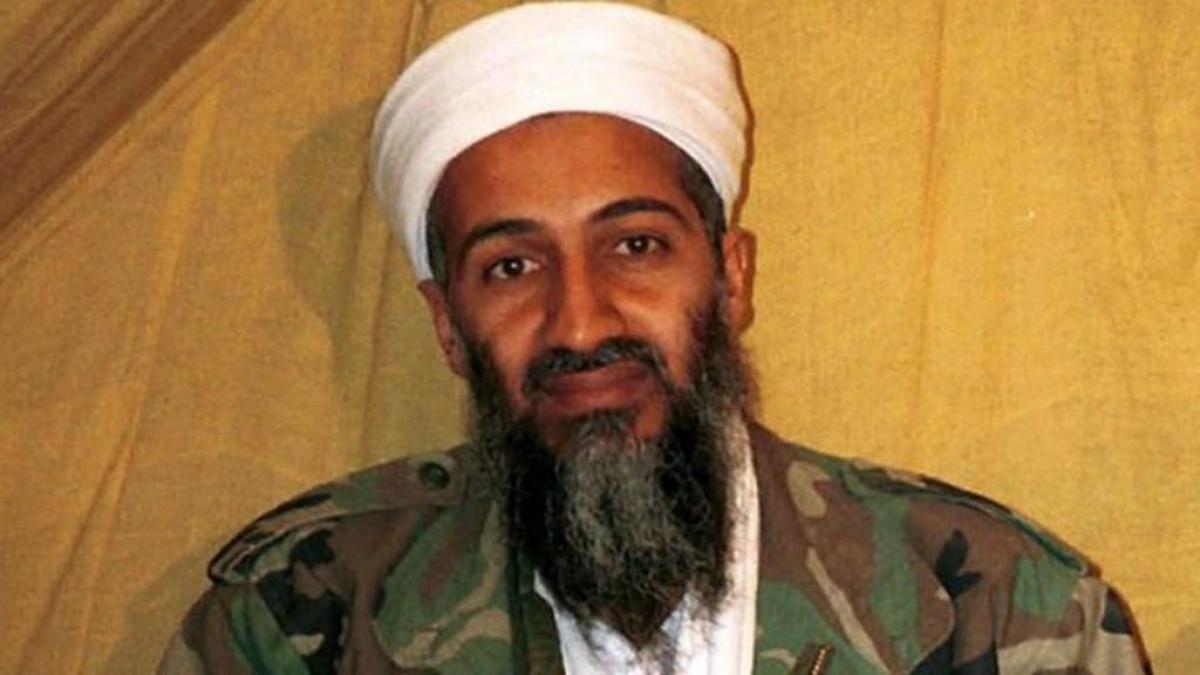 US forces killed 11 Al Qaeda operatives, including a longtime ally of Osama bin Laden, in two airstrikes last week in Syria, the Defense Department has said.Abu Hani al-Masri was killed in the second drone strike near Idlib on Saturday, a US senior defence official told CNN on Wednesday.

He was "a legacy Al Qaeda terrorist with ties to the group's senior leaders, including Ayman al-Zawahiri and Osama bin Laden", said Eric Pahon, a Department of Defense spokesman.

"These strikes disrupt Al Qaeda's ability to plot and direct external attacks targeting the US and our interests worldwide," Navy Capt. Jeff Davis, a spokesman for the Pentagon, said. He said 10 Al Qaeda operatives were killed in the first strike near Idlib last week.

Like Zawahiri, Masri was an Egyptian national who is reported to have fought along with Al Qaeda during the group's earliest days, reported CNN.

Masri oversaw the creation and operation of many Al Qaeda training camps in Afghanistan in the 1980s and 1990s where he recruited and trained "thousands of terrorists who subsequently spread throughout the region and the world", according to a statement issued by the Defense Department.