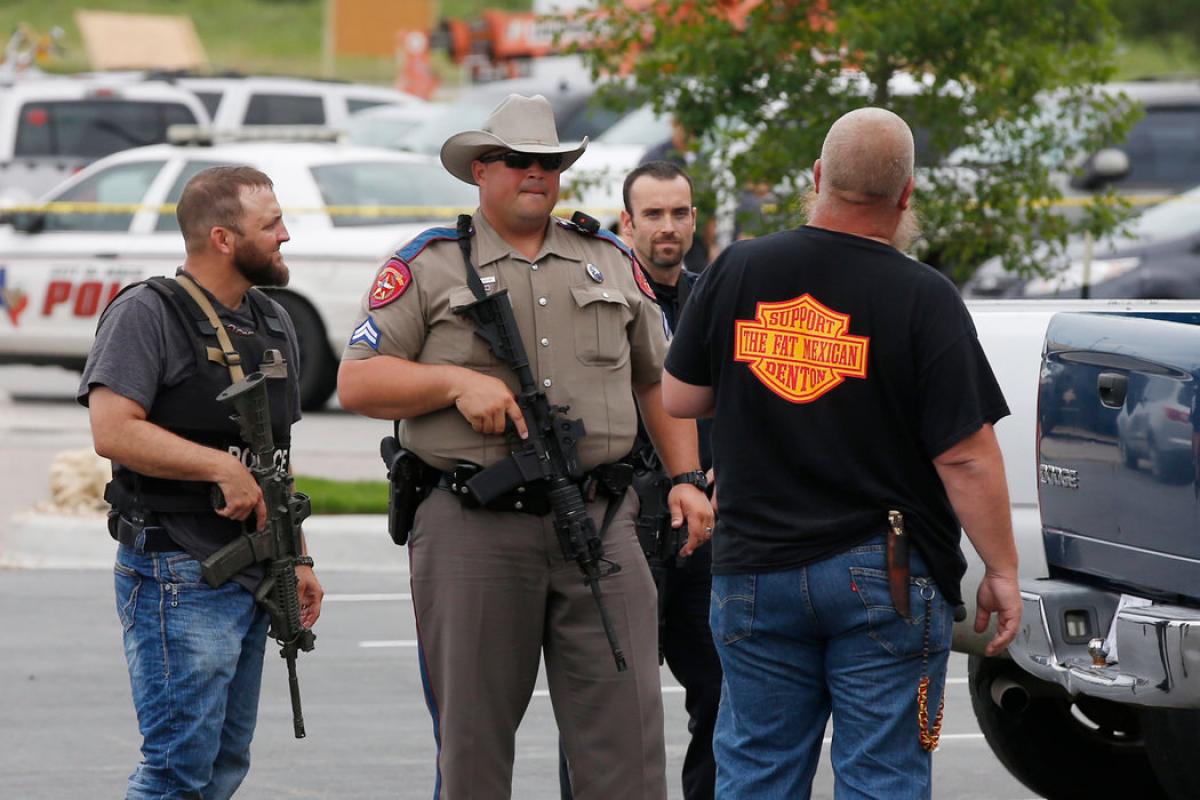 Enrique Marquez Jr, 25, will plead guilty for conspiring with Syed Rizwan Farook in 2011 and 2012 to attack a community college and commuters on a Southern California freeway, prosecutors said.

Marquez, a friend and former neighbor of Farook, has also agreed to plead guilty for making false statements about his purchase of two assault rifles used in the 2015 shooting rampage at the San Bernardino Inland Regional Center.

Marquez was scheduled to enter his pleas, part of an agreement with federal prosecutors, at a hearing on Thursday in US District Court in Los Angeles. He faces a maximum sentence of 25 years in prison.

"This defendant collaborated with and purchased weapons for a man who carried out the devastating December 2, 2015 terrorist attack that took the lives of 14 innocent people, wounded nearly two dozen, and impacted our entire nation," US Attorney Eileen Decker said in a written statement announcing the plea deal.

Farook, the US-born son of Pakistani immigrants, and Malik, a Pakistani native he married in Saudi Arabia in 2014, died in a shootout with police four hours after the massacre.

Authorities have said the couple was inspired by extremism. It was one of the deadliest attacks in the United States since the September 11, 2001, hijacked plane attacks.

Prosecutors say Marquez and Farook, who were childhood friends, plotted attacks together in 2011 and 2012 that were never carried out. It was during that time that Marquez purchased the two rifles that Farook and Malik ultimately used in San Bernardino.

Marquez did not take part in the San Bernardino massacre but was arrested about two weeks later and has remained in custody ever since.

He also faces immigration fraud charges in connection with his marriage to Russian-born Mariyah Chernykh, which prosecutors say was a sham.