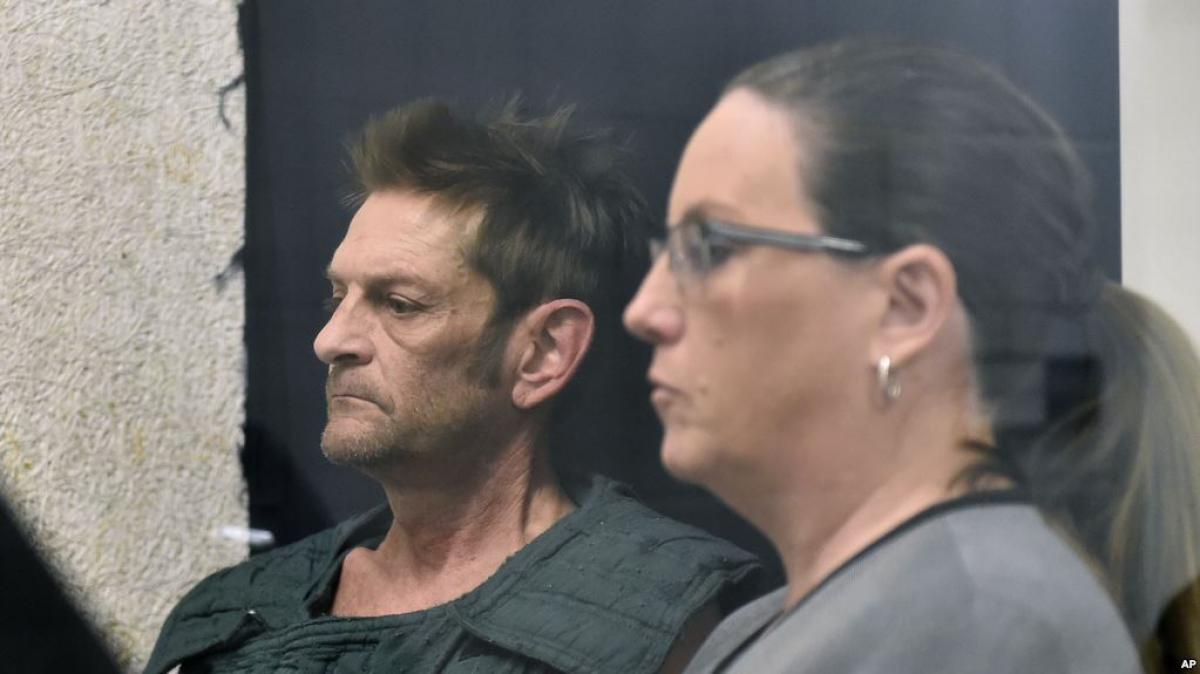 The man accused of shooting two Indian techies and an American at a bar in Kansas last week had his first court appearance through video conference.

The man accused of shooting two Indian techies and an American at a bar in Kansas last week had his first court appearance through video conference.

According to a report in CNN on Monday, Adam Purinton, 51, faces one charge of first-degree murder and two charges of attempted first-degree murder in last week's shooting in Olathe that killed Indian techie Srinivas Kuchibhotlaone and injuring Alok Madasani and an American.

Post this shooting, there have been growing worries among Indians living in US about possible violence against foreign workers.

It is not clear yet what motivated Purinton to shoot the three men.

"Appearing in court via video conference, Purinton looked haggard and was soft-spoken. He was assigned a court-appointed attorney, and his bond remains set at $2 million. His next court date is March 9," the report noted.

Purinton reportedly got into an argument with the victims and hurled racial slurs. He yelled "Get out of my country" and "terrorist" before shooting them.

Kuchibhotla hailed from Hyderabad while Madasani hails from Warangal town in Telangana. They were working as aviation programme managers at Garmin, an electronics manufacturer.