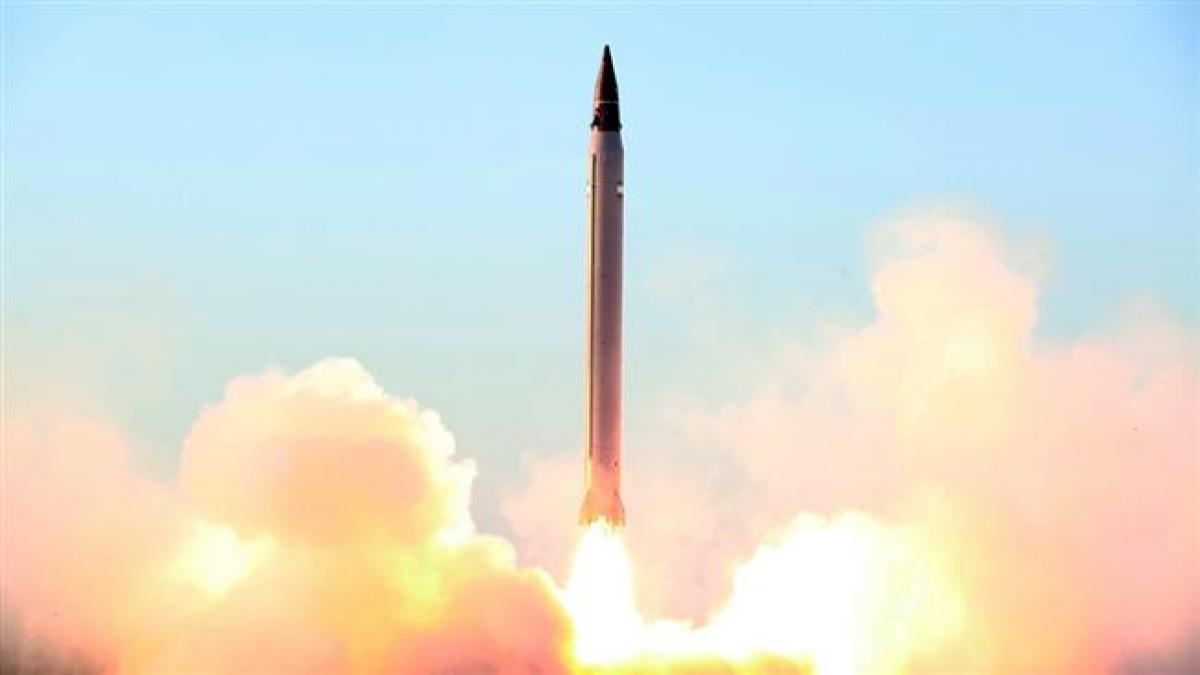 A floating target was destroyed from a distance of 250 kilometers, Russian news agency TASS cited Tasnim news agency as saying.

However, this missile is capable of engaging targets at a distance of up to 300 kilometers.

"The naval ballistic missile called Hormuz-2 has successfully destroyed a target that was 250 kilometers away," Amir Ali Hajizadeh, commander of the IRGC's Aerospace Force, was quoted as saying.

The announcements follow earlier reports by the US media of an Iranian missile test.

Fox News had reported on Monday that the IRGC had fired two short-range missiles over southeastern Iran -- one on March 4 that missed its target and another on March 5 that hit its intended target.