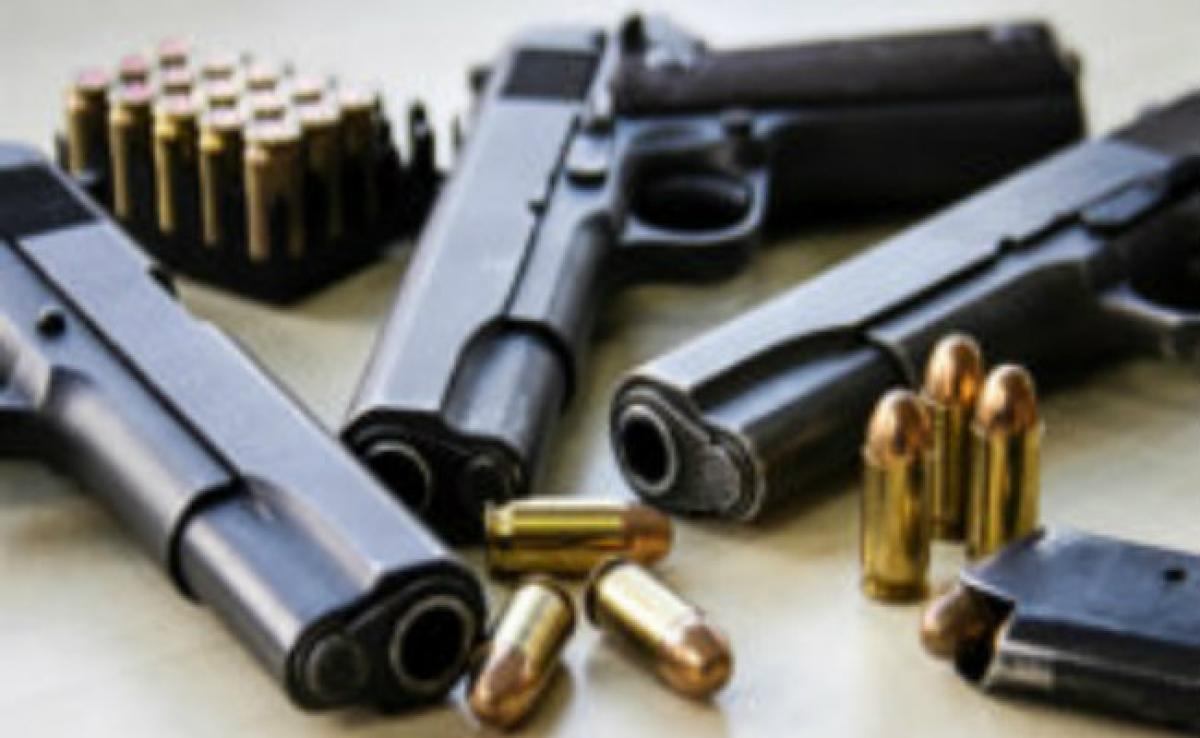 A Mexican journalist was shot to death on Sunday while leaving a restaurant with his wife and son in Veracruz state, an area that journalism groups...

A Mexican journalist was shot to death on Sunday while leaving a restaurant with his wife and son in Veracruz state, an area that journalism groups consider one of the country's most dangerous for reporters, a state commission reported. The dead man was identified as Ricardo Monlui Cabrera.

"No member of his family was injured," Jorge Morales, executive secretary of the State Commission for the Care and Protection of Journalists, told AFP. That group was created in 2012 after nine Veracruz journalists were murdered within months.

Monlui was the editor of a local business newspaper, El Politico, and wrote a column covering area politics and the sugar cane industry.

A source close to the local prosecutor's office said that Monlui and his family had been invited to breakfast at a popular restaurant in the town of Yanga. As they were walking back to their car, another car pulled up and at least two gunmen opened fire, leaving Monlui's body sprawled on the asphalt, the source said, speaking on grounds of anonymity.

The Reporters Without Borders group reported in February that Mexico is now the most dangerous country in Latin America for journalists to work in, with 99 of them murdered from 2000 to 2016. The Veracruz area, with 19 journalists killed, was called the most hazardous.

The last Mexican newsman to be killed was Cecilio Pineda, shot dead this month in Guerrero state as he lay resting in a hammock.

In other violence in Veracruz, five police officers and three civilians died in a firefight with gunmen hunting for the mayor of a town where mass graves holding hundreds of bodies have been found, police said.