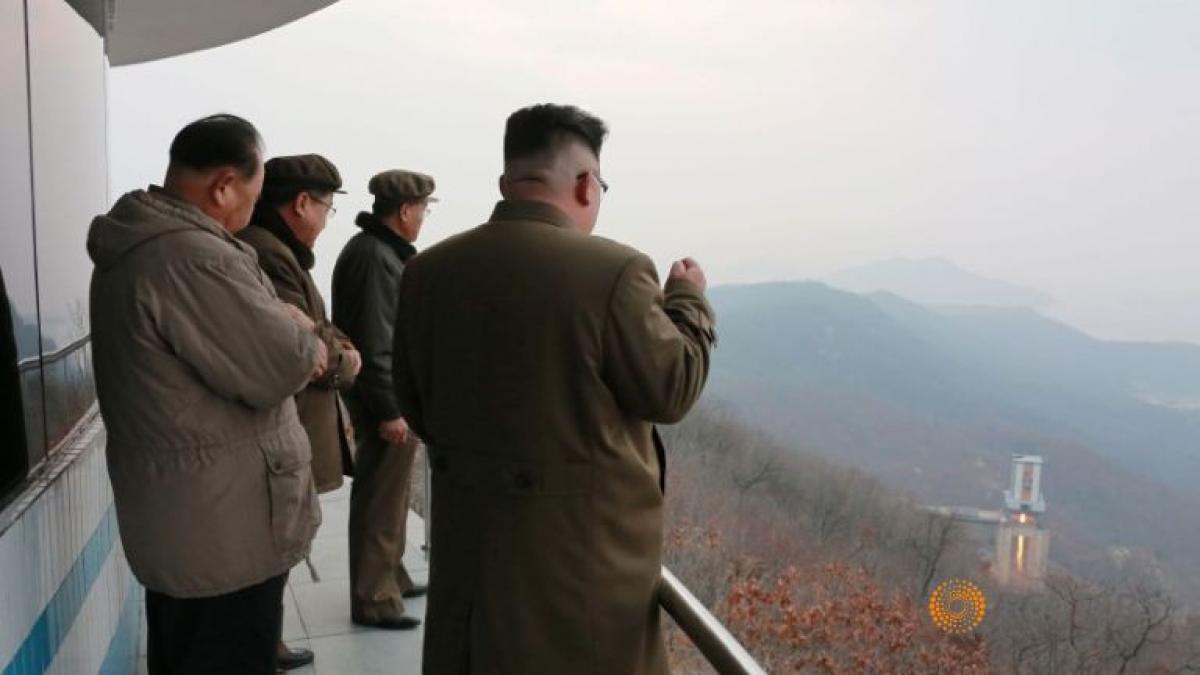 North Korea has carried out another test of a rocket engine that U.S. officials believe could be part of its programme to develop an intercontinental ballistic missile, officials told Reuters on Monday.

North Korea has carried out another test of a rocket engine that U.S. officials believe could be part of its programme to develop an intercontinental ballistic missile, officials told Reuters on Monday.

The latest test follows one earlier this month, and is another sign of Pyongyang's advancing weapons programme. It comes amid mounting U.S. concerns about additional missile and nuclear tests, potentially in the near future.

Several U.S. officials, speaking on the condition of anonymity, said the test took place on Friday night and the engine could possibly be used in an intercontinental ballistic missile (ICBM).

Earlier this month North Korean leader Kim Jong Un said his country had conducted a test of a new high-thrust engine at its Tongchang-ri rocket launch station, saying it was "a new birth" of its rocket industry.

At the time, North Korea's official media said the engine would help it achieve world-class satellite launch capability, indicating the test was of a new type of rocket engine for long-range missiles.

Kim also has said North Korea is close to an ICBM test-launch.

North Korea has been testing rocket engines and heat-shields for an ICBM while developing the technology to guide a missile after re-entry into the atmosphere following a liftoff, experts have said.

The reclusive state has conducted five nuclear tests and a series of missile launches in defiance of U.N. resolutions.

U.S. Secretary of State Rex Tillerson said during a visit to the region that a military response would be "on the table" if Pyongyang took action to threaten South Korea and U.S. forces.

The Trump administration is still deliberating its policy on North Korea, but appears to be giving priority to less risky options than pre-emptive military strikes.

It is considering sweeping sanctions aimed at cutting North Korea off from the global financial system as part of a broad review of measures to counter Pyongyang's nuclear and missile threat.