'No Defense' Against Multiple Russian Missiles: US General 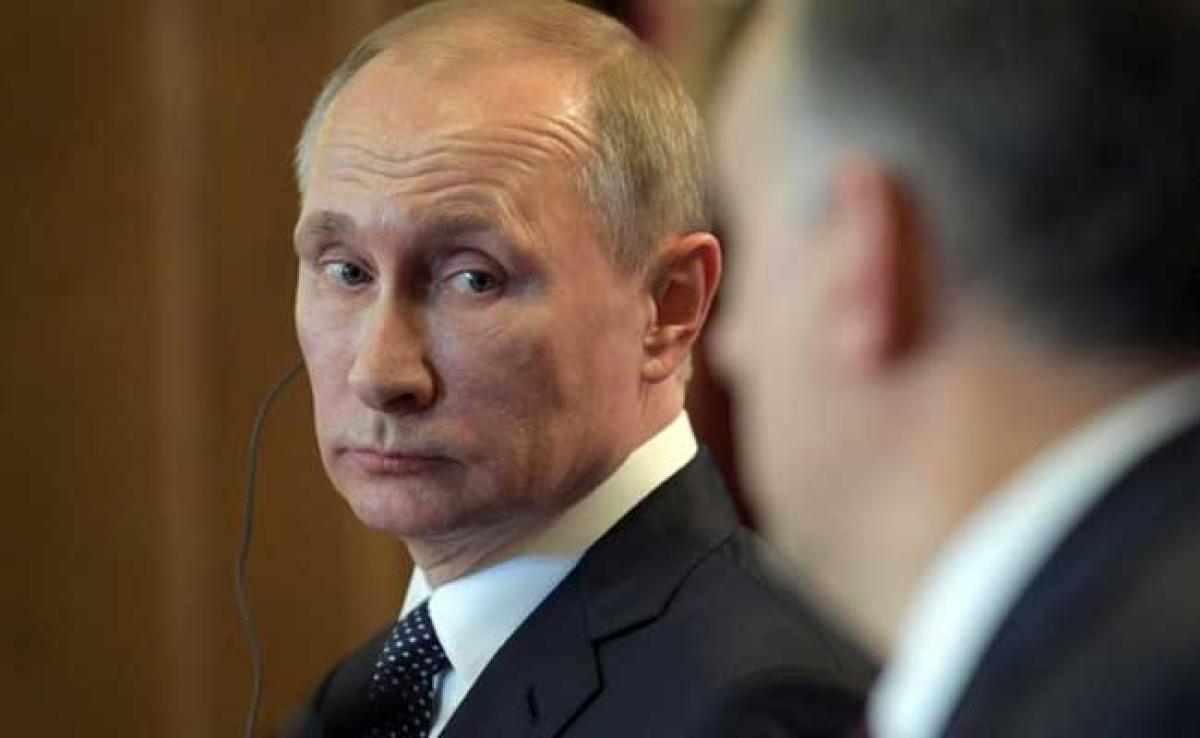 The United States and its allies would have \"no defense\" against large numbers of ground-launched cruise missiles of the type recently deployed by Russia, a top US general warned Tuesday.

The United States and its allies would have "no defense" against large numbers of ground-launched cruise missiles of the type recently deployed by Russia, a top US general warned Tuesday.

General John Hyten, who heads the US military's Strategic Command, told lawmakers that a single ground-launched cruise missile is not a significant threat, but the calculus changes if multiple missiles are launched.

"We have no defense for it, especially in defense of our European allies," Hyten told the Senate Armed Services Committee.

"That system can range and threaten most of the continent of Europe depending on where it is deployed. ... It is a concern and we're going to have to figure out how to deal with it as a nation."

US officials have not described the missile deployed by the Russians, but experts say it could be easily tipped with a nuclear warhead.

The New York Times has reported that the Russian missile deployment is in the region of Volgograd and at a second non-identified site.

Russia says it has not violated the INF treaty, but has accused Washington of doing so itself.

Though he was critical of the land-based missile deployment, Hyten said Moscow was still respecting its obligations under another treaty, known as New START, which requires Russia and America to reduce the number of warheads they each deploy to 1,550 by February 2018.

Russia is modernizing its entire nuclear force, and Hyten said the breaching of the INF treaty was a "concern" that "we're going to have to consider as we look forward to how we deal with Russia."

The general also warned about the growing threat to America's satellites, an essential component of its global security apparatus.

China and Russia are developing technologies to target the satellites in the event of a conflict, he said.