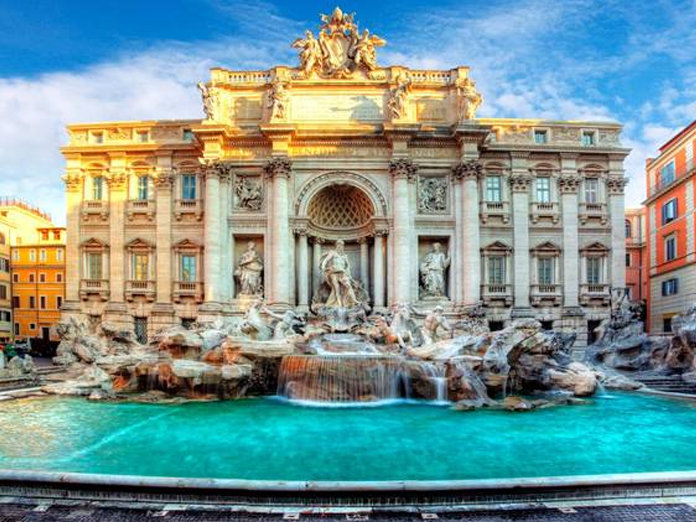 Rome, Jan 14: A row has erupted between the mayor of Rome and the Roman Catholic Church over what should happen to coins retrieved from the city's iconic Trevi fountain.

Every year nearly 1.5 million euros ($1.7 million) is fished out of the nearly 300 year-old famous landmark. It is traditionally given to a Catholic charity to help the destitute, the BBC reported on Monday.

But now Mayor Virginia Raggi wants the money spent on the city's crumbling infrastructure instead.

The Catholic charity Caritas has said the loss of income will hit the poor.

"We did not foresee this outcome," Caritas director Father Benoni Ambarus told Avvenire on Sunday, the newspaper of the Italian bishops' conference.

"I still hope it will not be final."

The newspaper ran an article in its Saturday edition, headlined "Money taken from the poorest".

City councillors have approved the change and it is due to take place in April.

However, many Italians have taken to social media to ask the council to reconsider, the Ansa news agency reported.

The Trevi fountain is visited by millions of tourists every year.

The tradition of throwing coins was made famous by American singer and actor Frank Sinatra's "Three Coins in the Fountain" in the 1954 romantic comedy of the same name.