Thai Princess pulls out after King opposes her prime-ministerial bid 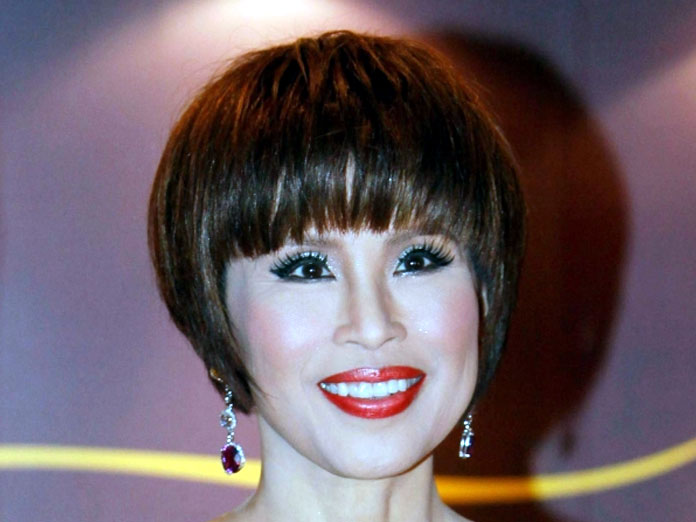 The Thai Raksa Chart party on Saturday withdrew the candidature of Princess Ubolratana for the Prime Ministers post of the country, hours after her brother, the King of Thailand, called her nomination inappropriate

BANGKOK: The Thai Raksa Chart party on Saturday withdrew the candidature of Princess Ubolratana for the Prime Minister's post of the country, hours after her brother, the King of Thailand, called her nomination inappropriate.

The party, which is allied to divisive former Prime Minister Thaksin Shinawatra, said in a statement that it would submit to the royal order out of loyalty and respect towards the members of the royal household, Efe news reported.

Earlier, in a message that sounded like a farewell posted on her Instagram account, the 67-year-old princess thanked the people of Thailand for their "love and support".

Without commenting on her candidacy, she said she would like to see the country make progress and all its citizens enjoy their rights and opportunities for happiness and well-being.

Ubolratana relinquished her royal titles in 1972 at the time of her marriage to an American, but following her divorce in 1998, she returned permanently to Thailand and has since enjoyed the due recognition of her lineage.

On Friday, she was nominated as the prime ministerial candidate of the Thai Raksa Chart party, opposed to the military junta currently ruling the country, for the March 24 general elections.

The unexpected nomination of Ubolratana posed a turnaround in the political scenario in Thailand ahead of the polls, in which the head of the junta and current Prime Minister Prayut Chan-ocha will seek another term.

Around 12 hours after the nomination was filed before the authorities, King Vajiralongkorn said his sister's unprecedented involvement in politics was unconstitutional.

"A prominent member of the royal family becoming involved in politics, no matter how, goes against tradition," the King said in a statement, adding "it is deemed extremely inappropriate".

Earlier on Saturday, the Thai Raksa Chart had cancelled Ubolratana's campaign events planned for the day.

The election, scheduled for March 24, will be the first to be held in the country since the military seized power.

The polls, which were postponed several times by the military junta, will be held to elect 500 members of the House of Representatives - the lower house. Some 375 of them will be chosen directly through constituency elections, while 125 will be elected through party-list proportional representation.

The Senate - the upper house - will be formed of 250 legislators appointed by the military junta, and will take part in voting in the Parliament to elect a new Prime Minister, according to the new Constitution drafted by the junta and approved in a referendum in 2017.