Australia announces two-year ban on its citizens who fought for IS in Iraq, Syria 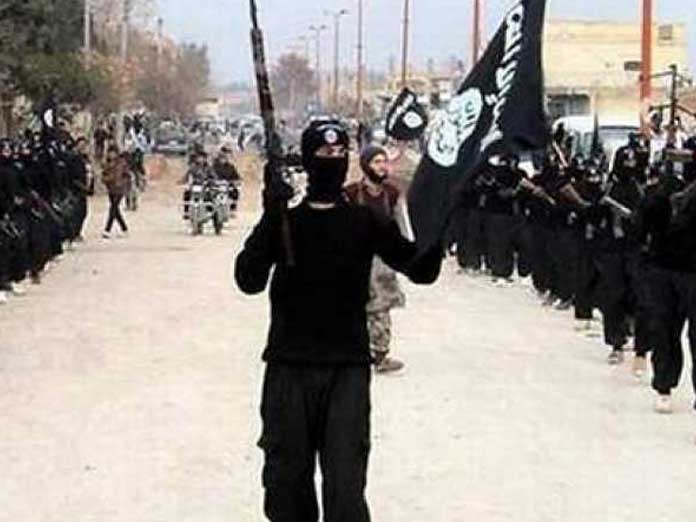 MELBOURNE: Australia on Thursday announced a two-year ban on the entry of its citizens who travelled to either Iraq or Syria to fight for or support the Islamic State and now want to return following the fall of the terror group.

The Australian government introduced a bill to amend the law in the Federal parliament.

The move comes days after US President Donald Trump asked Britain, France, Germany and other European allies to take back the captured IS fighters, who are citizens of these countries, and put them on trial.

Home Affairs Minister Peter Dutton said over 230 Australians had travelled to either Syria or Iraq to fight or support Islamic extremists since 2012, but a number of them are now trying to return home that Islamic State's power is dwindling.

"The government is determined to deal with these people from as far away from our shores as is possible, to ensure that if they return, it is into the hands of authorities," Dutton said while introducing the bill in the lower house.

"It is vital for our national security that we deal with Australians who travelled to the conflict zone in Iraq and Syria as far from our shores as possible," he was quoted as saying in a media report.

He said Australians who are involved in supporting terrorism, and who may have fought with terrorists in Syria or Iraq, pose a significant threat, especially since the military collapse of IS.

"That's why we are introducing Temporary Exclusion Orders, which would prevent Australians involved in terrorism overseas from legally returning to Australia for up to two years. A person could go to prison for up to two years for breaching a temporary exclusion order," he added.

The minister said the exclusion order could be revoked to then allow someone to enter Australia under a return permit.

"The return permit can specify the conditions under which the person returns to Australia, such as date of return, specific flights and security arrangements, to further manage any potential threat," Dutton said.

The proposed 12-month return permit could also include conditions around using technology.