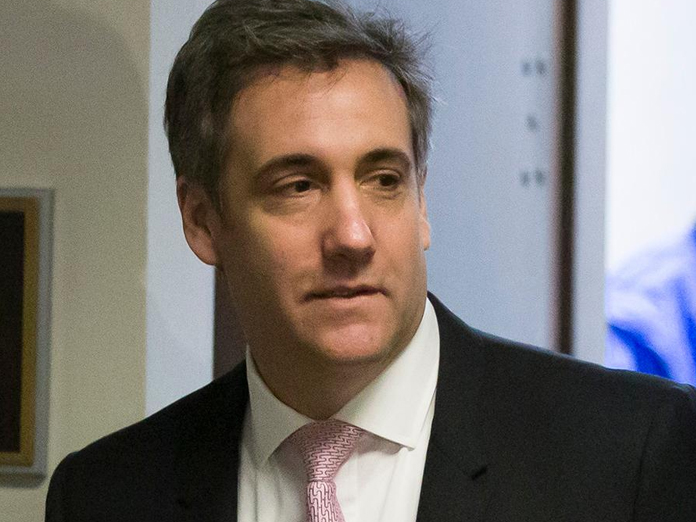 Donald Trumps former personal lawyer and fixer Michael Cohen will tell Congress on Wednesday that the president is a racist and conman and knew in advance that WikiLeaks would publish dirt on Hillary Clinton, US media reported

Washington:Donald Trump's former personal lawyer and fixer Michael Cohen will tell Congress on Wednesday that the president is a ‘racist’ and ‘conman’ and knew in advance that WikiLeaks would publish dirt on Hillary Clinton, US media reported.

In explosive public testimony to Congress, Cohen will also state that Trump essentially instructed him to lie about a real estate project Trump had in the works in Russia while running for president in 2016, according to a prepared statement by Cohen that was provided to the New York Times and other US news outlets.

Cohen will testify on Wednesday before the House of Representatives Oversight Committee on the second of three scheduled days of testimony on Capitol Hill.

Tuesday's first session at the senate was behind closed doors. Cohen, 52, worked closely with Trump for more than 12 years becoming vice president of the Trump Organization, where he was the billionaire property magnate's behind-the-scenes “fixer.”

Last year, Cohen pleaded guilty to illegally using campaign funds for hush payments to two women who said they had affairs with Trump.

He also pleaded guilty to lying to Congress in testimony in 2017 when he sought to cover up Trump's pursuit of a lucrative Moscow real estate project during the previous year's presidential election.

In the testimony Wednesday, Cohen will tell Congress again that he kept working on a Trump Tower project in Moscow well into the 2016 presidential campaign and did not stop in January of that year as he had originally told lawmakers. Trump has insisted he had no contacts with Russia during the campaign.