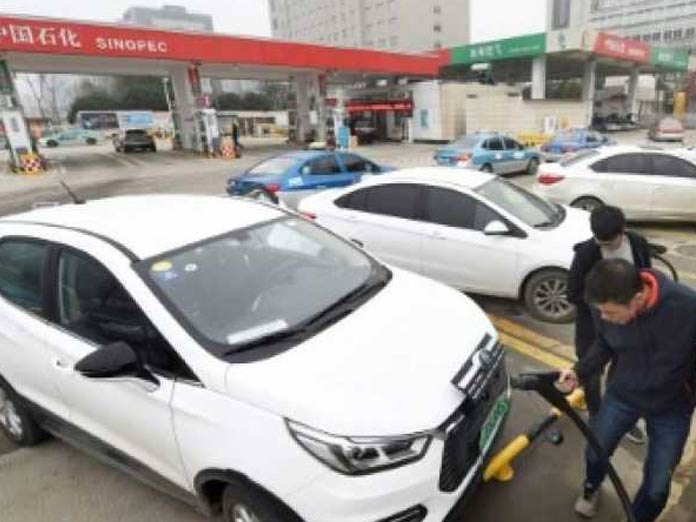 Chinas southern Hainan island will end sales of fossil fuelonly cars in 2030, officials said, becoming the first province to announce a target end date for a transition away from gas guzzlers

BEIJING: China's southern Hainan island will end sales of fossil fuel-only cars in 2030, officials said, becoming the first province to announce a target end date for a transition away from gas guzzlers.

Beijing announced plans in 2017 to phase out petrol vehicles across the nation, but it did not set a date, as the country aims to cut pollution and reduce its dependence on imported oil.

Starting in 2030, sales of fossil fuel cars will be prohibited in Hainan, the provincial government said Tuesday, with officials saying they aim to hit President Xi Jinping's goal for the island to become a "civilised ecology test zone."

Known as China's Hawaii thanks to its resorts and tropical beaches, Hainan is set to become the country's largest free trade zone.

It also hopes to serve as a test area for some of Beijing's ambitious policies like fostering hi-tech industries and attracting international tourist dollars.

China remains at the forefront of the electric car revolution, with hundreds of homegrown electric automakers sprouting and ample government subsidies to push consumers into new energy vehicles.

Hainan will start its replacement policy by requiring 100 percent of retired government cars, public buses and taxis to be replaced with new energy vehicles. That will then extend to tourist buses, rental cars and light trucks.

The government said the ban on private fossil fuel vehicles will ensure consumers replace gas guzzlers with greener cars by 2030.

It also laid out plans to build a larger electric charger and fuel cell filing network.