Stolen bronze Buddha to be returned to India after 60 years 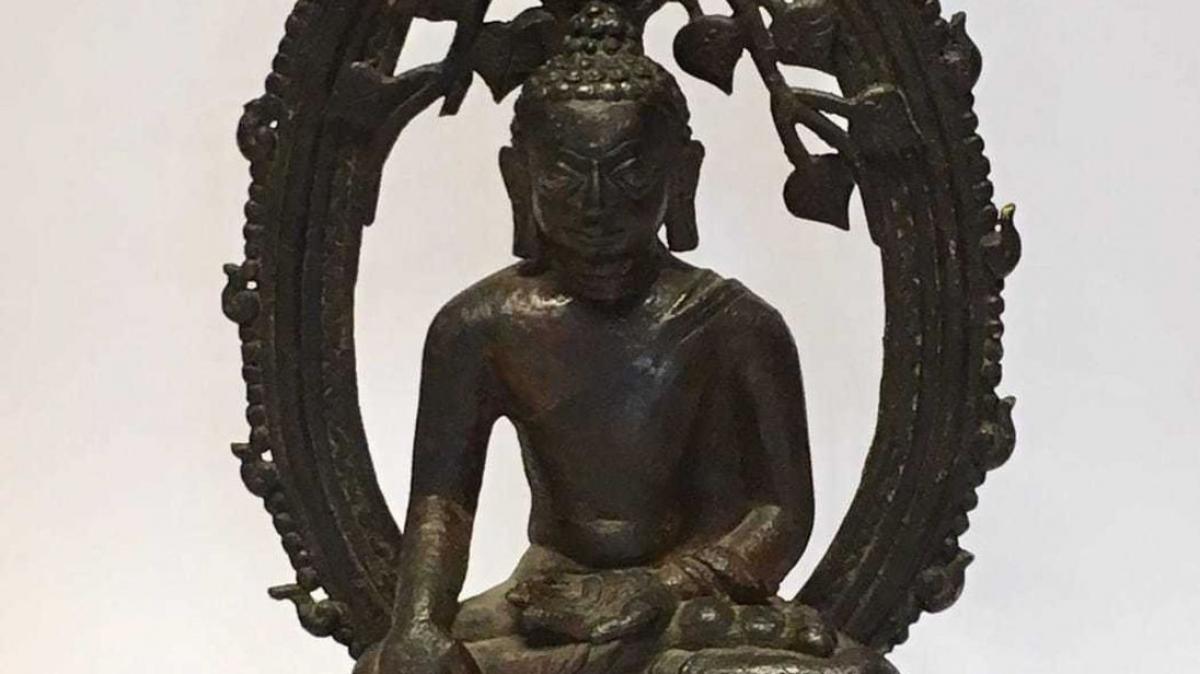 An ancient bronze statue of Buddha, stolen from an Indian museum 60 years ago is to be returned to the country after being spotted at a London...

An ancient bronze statue of Buddha, stolen from an Indian museum 60 years ago is to be returned to the country after being spotted at a London antiques fair.

The 12th-century bronze sculpture was one of 14 statues stolen in 1961 from the Archaeological Museum in Nalanda, eastern India.

It was spotted at the trade fair in March after being sent there by a dealer on behalf of the owner. Neither was aware of its chequered history and have agreed for it to be returned to India.

The statue was identified by the Association for Research into Crimes against Art, an organisation which works to preserve cultural heritage, and the India Pride Project, which aims to recover stolen artefacts.

Detective Constable Sophie Hayes, of the Metropolitan Police's Art and Antiques Unit, said: "We are delighted to be able to facilitate the return of this important piece of cultural heritage to India.