Bifurcation cases will be lifted in Andhra Pradesh: Naidu 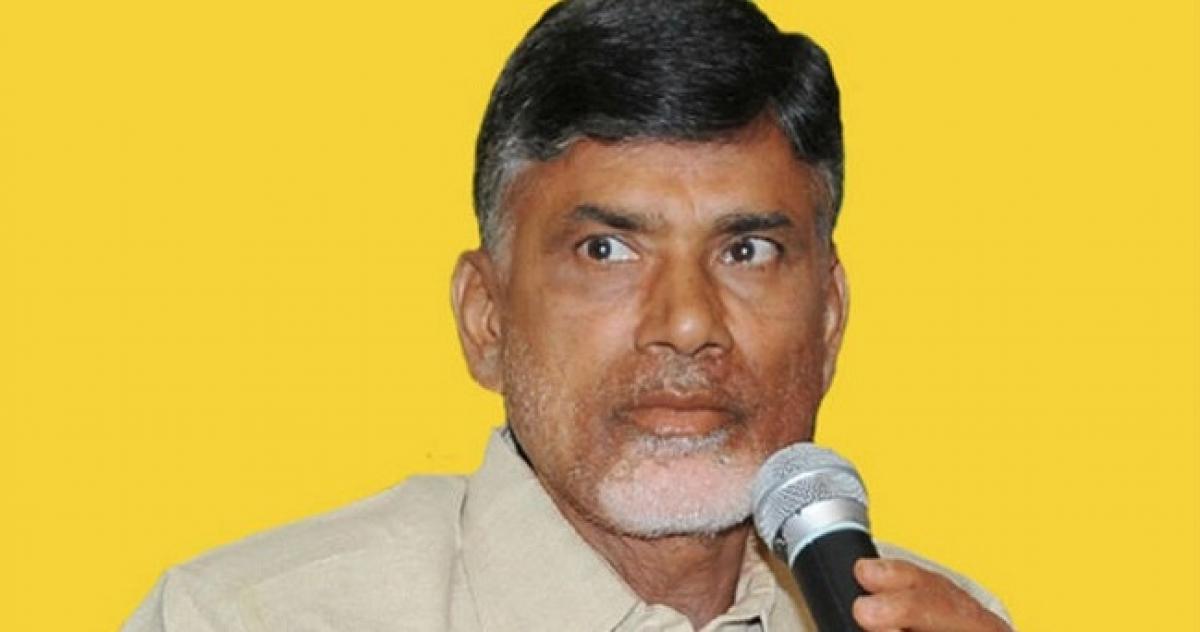 Amaravati: Chief Minister Nara Chandrababu Naidu announced that the government will remove the cases put on the protesters during the bifurcation of Andhra Pradesh.

He announced it in the Assembly during a short duration discussion on implementation of AP Reorganization Act, on Monday.

Chandrababu Naidu announced that at that time the police lodged cases against the protesters who fought for united Andhra Pradesh.

The Chief Minister said that the state government will remove all the cases, except the cases involved in violence.

He said that the government will come with modalities and guidelines on it, shortly.