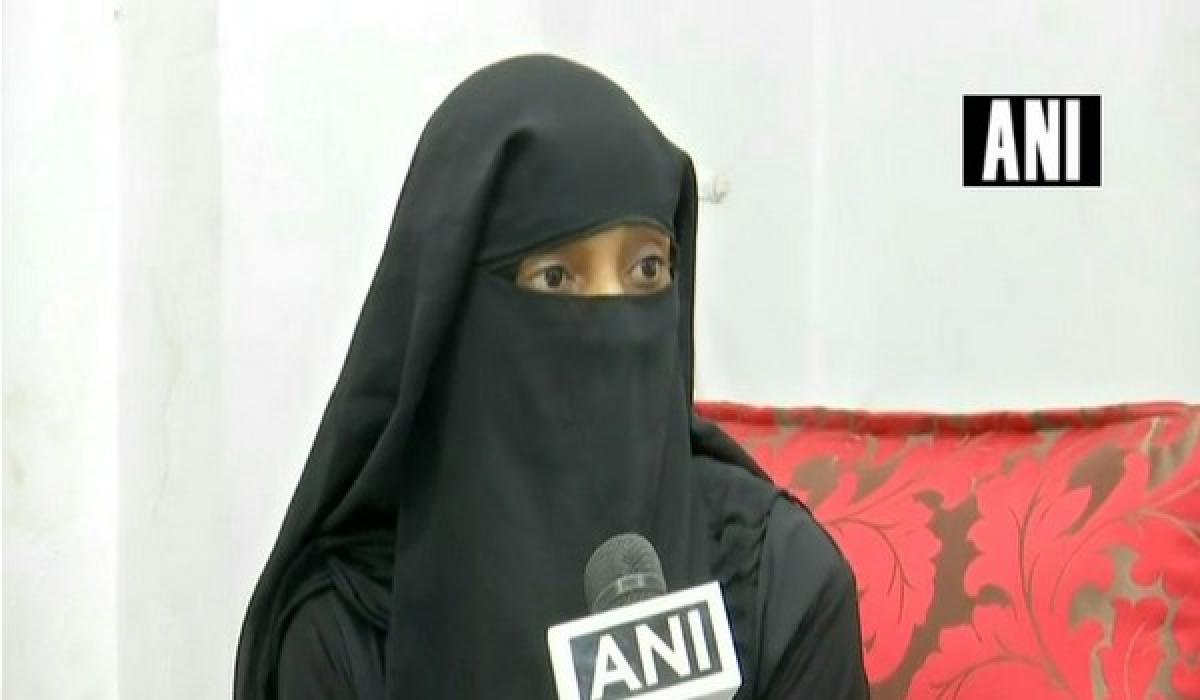 Hyderabad Telangana A 29yearold woman from Hyderabad has alleged that her husband, an Omani National, gave her Triple Talaq over WhatsApp

Hyderabad (Telangana) : A 29-year-old woman from Hyderabad has alleged that her husband, an Omani National, gave her Triple Talaq over WhatsApp.

The victim told ANI, that she got married to a 62-year-old man in May 2017, after which she settled in Oman and lived there for a year.

"After I went there (Oman) my husband started harassing me, but I compromised with the situation and continued to live with him. Later we were blessed with a baby, but the child was not healthy and passed away. My husband used to say that since the baby is no more now he will leave me," she said.

The victim further said that her husband sent her back to Hyderabad in July 2018 and later on divorced her over WhatsApp.

"He sent me to my mother's place in Hyderabad on 30 July, 2018 for medical treatment. When I came here, he gave me talaq via WhatsApp on 12 Aug 2018 and after that, he is not answering any of my questions," she stated.

She has now sought External Affairs Minister Sushma Swaraj's intervention to get justice. "I request EAM Sushma Swaraj ma'am to help me," the victim narrated her ordeal.

"These kinds of people are playing with the lives of poor women. They are marrying and them and later give them Talaq. Where should I go now without having any proper support," she said.