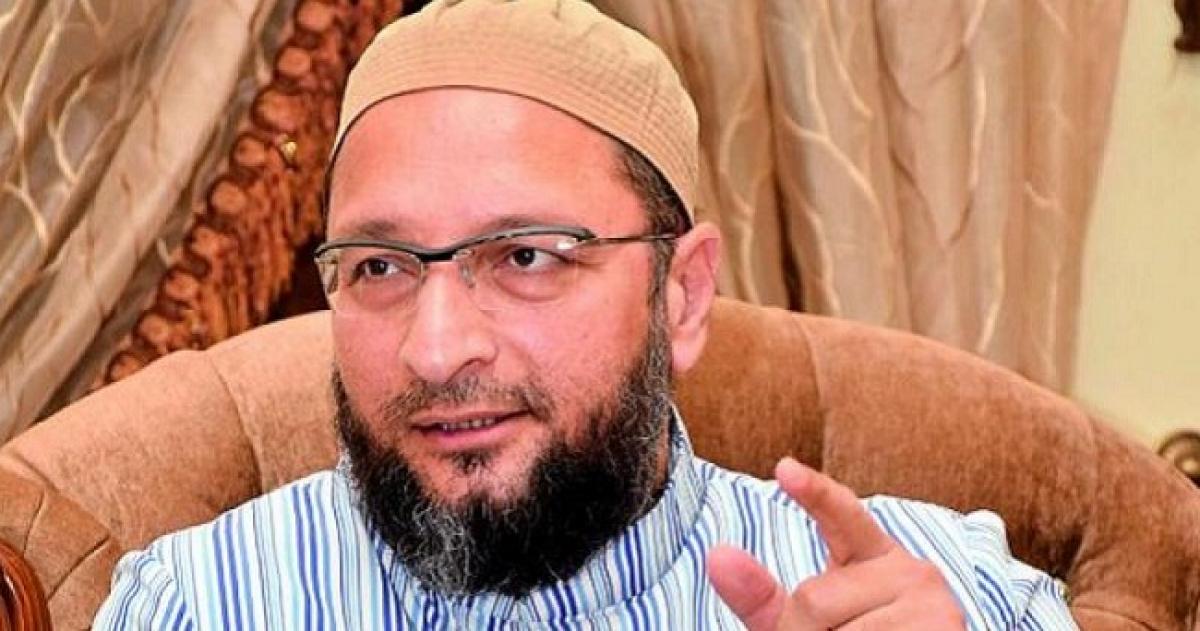 The BJP would come out with a gameplan to defeat the threetime Hyderabad Lok Sabha member and AIMIM chief Asaduddin Owaisi and field a sonofthesoil against him in next years election, says a party leader

Hyderabad: The BJP would come out with a game-plan to defeat the three-time Hyderabad Lok Sabha member and AIMIM chief Asaduddin Owaisi and field "a son-of-the-soil" against him in next year's election, says a party leader.

Owaisi in his response said he is ready to face any candidate of the saffron party.

The AIMIM leader had dared BJP president Amit Shah to contest the Hyderabad Lok Sabha seat after he attacked his party during a recent visit to poll-bound Telangana.

"We will field a son-of-the-soil from Telangana who will this time end Owaisi's continued run as Member of Parliament. This time, we will really trounce him in Lok Sabha polls", Rao asserted.

The BJP, he said, would certainly come out with a game-plan to defeat Owaisi, who has been representing the Hyderabad Lok Sabha seat since 2004, and would field a local leader against him in the Parliamentary elections next year.

Owaisi said BJP might be having "all these game plans but the people of Hyderabad and people of India, in particular, are asking them what's the plan they have to bring down petrol and diesel prices".

"All their plans have failed in providing employment to youths which they promised, rupee is hitting 73 a dollar, what's the plan to bring normalcy in Kashmir? They don't have plans for things which are of national importance", he told PTI.

"So, BJP's priorities are completely misplaced but anyway they are welcome. In a democracy I cannot pick and choose my opponent, I am ready to face any one of them", Owaisi said.