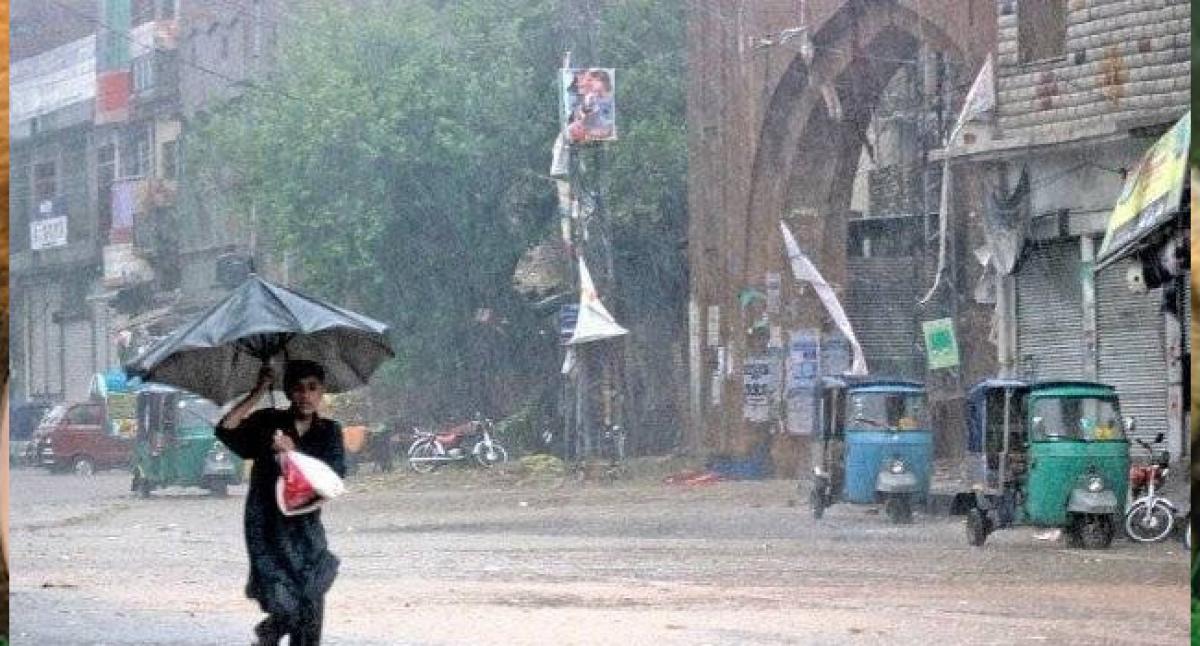 While monsoon made a thundering entry into the state in June this year with 25% excess rainfall, there was an 18% deficit in July, 33% excess rainfall in August and 50% deficit rainfall in September. “In all, one low pressure system in June, three low pressure systems in July, four in August and two in September caused most of the good rainfall regimes,” said YK Reddy, director, IMD, Hyderabad.

The seasonal rainfall this year was comparatively better than last year, the state received 13% deficit rainfall.

Private weather forecasting agencies predict that scattered rains will continue to lash Telangana. “Now, southwest monsoon has come to an end and we expect scattered rains over coastal AP and Telangana for the next 48 hours. Rain intensity and spread will decrease significantly over these states after 48 hours as a cyclonic circulation is forming over southeast Arabian Sea, which will gradually intensify into a low-pressure-area and subsequently into a depression,” read the weather report issued by Skymet on Monday.