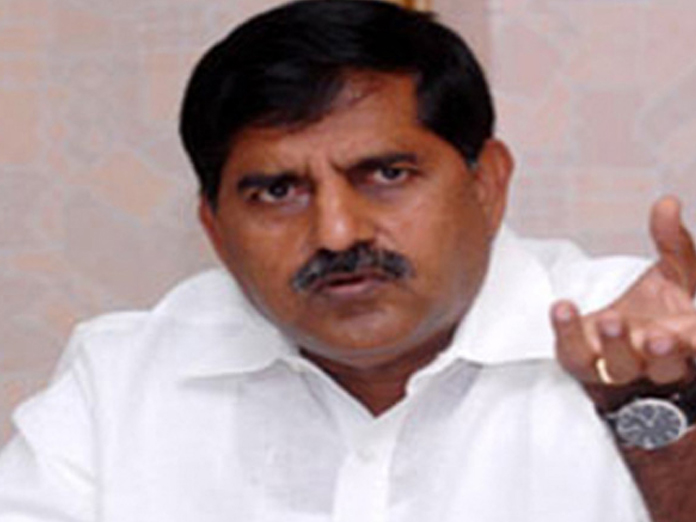 Andhra Pradesh Minister Adinarayana Reddy had reportedly been denied party ticket from Jammalamadugu assembly constituency in the next assembly elections.

It is learnt that TDP Chief N Chandrababu Naidu decided to allot party ticket to another senior leader Ramsubba Reddy.

It is learnt that Adinarayana Reddy was asked to fight the elections from Parliamentary constituency. Reddy told Naidu to allot ticket to his son to contest from Proddutur assembly segment. Clarity on the finalisation of the tickets will come soon.