Mahagathbandhan Will End Crisis In Country Under BJP: Jignesh Mevani 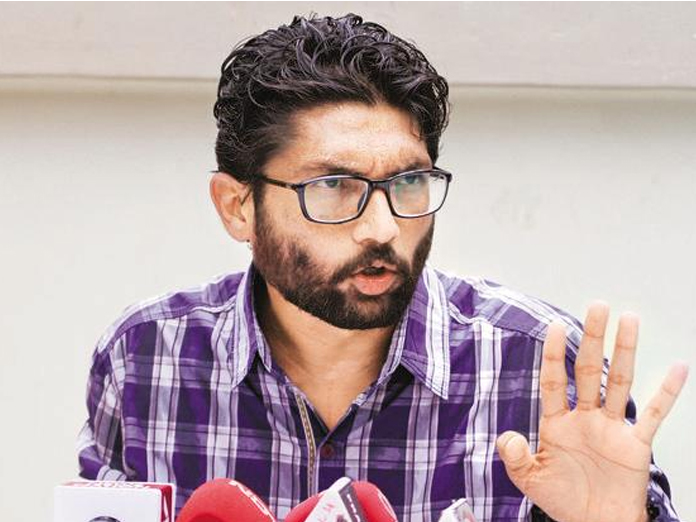 KOLKATA: Dalit leader Jignesh Mevani today said the coming together of so many opposition leaders at TMC's opposition rally gives a message for change in the upcoming Lok Sabha elections.

The Mahagathbandhan (Grand Alliance) will ensure the defeat of the RSS and the BJP, Mr Mevani said, addressing the massive opposition rally at Brigade Parade Grounds.

"The country is going through an unprecedented crisis with the exploitation of the poor, minorities and dalits in the four-and-half-year rule of the BJP," the independent leader from Gujarat said.

He also expressed hope that when the Mahagathbandhan forms government at the Centre, it will ensure the upholding of the Constitution, and the country will become a true socialist republic.

Leaders of all the opposition parties, except the Biju Janata Dal (BJD) and the CPI(M)-led Left Front, are taking part in the rally.