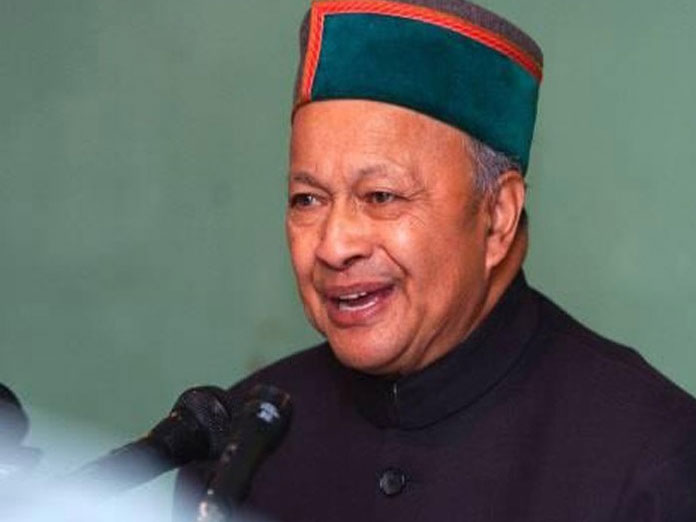 New Delhi:The Delhi High Court on Thursday transferred to another bench the plea of former Himachal Pradesh Chief Minister Virbhadra Singh and his wife challenging a trial court's order directing that charges be framed against them in a disproportionate assets case.

Justice Mukta Gupta said that Singhs' plea will be heard by another bench.

The couple had earlier requested the Delhi High Court to set aside the trial court's order.

The trial court on December 10, 2018, ordered the framing of criminal misconduct and other charges against the former leader, his wife Pratibha Singh and seven others in the disproportionate assets case.

The charges will be formally framed against them on January 29.

The Central Bureau of Investigation (CBI) had alleged that Virbhadra Singh possessed assets worth around Rs 10 crore, which were in his and his family members' names.

The CBI said that he failed to give a satisfactory answer regarding the assets which did not tally with his known income.