CPI(M) to protest against Citizenship Bill on February 4 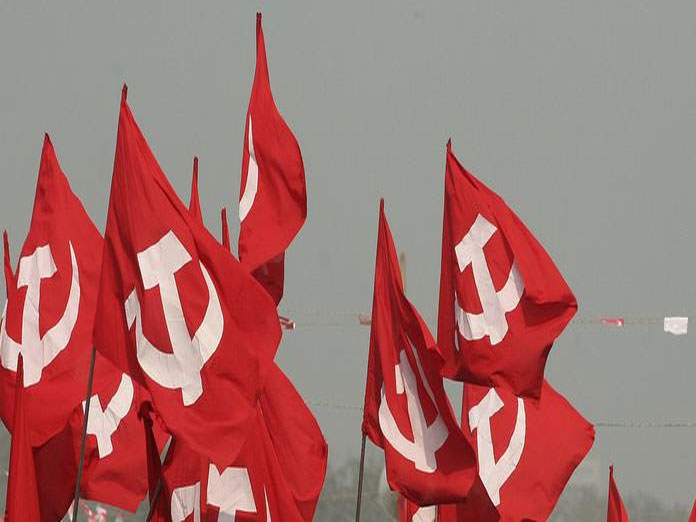 Guwahati: The CPI(M) announced on Friday that it would would protest against the Citizenship (Amendment) Bill across the country on February 4.

The CPI(M) Politburo appealed to all parties, groups and citizens who believe in the unity and diversity of the country and the common basis of citizenship as enshrined in the Constitution to join this protest, a release issued by Hari Singh Kang on behalf of the CPI(M)'s Central Committee office said.

The politburo expresses its deep anguish over the growing sense of disquiet and agitation of the people across the North East of the country over the proposed Bill which has been passed by the Lok Sabha and awaits the passage in the Rajya Sabha, it said.

"The Bill infringes on the basic premise of our Constitution of common citizenship regardless of diversities of caste, creed, gender, ethnicity and culture and the idea of unity in diversity stands threatened with this proposal which exclusively recognizes religious identity as the basis for citizenship", the release said.

North East is one of those regions of the country which has a very rich diversity across the people and sensitivities based on cultural, linguistic, religious and ethnic pluralism.

"There is also a sense of insecurity over the sustenance of the distinct identities of the communities residing in the region," it said.

Relative peace had come to prevail in this region in the recent times but the Bill is "disrupting stability" with people coming out on the streets protesting the legislative proposal in Assam and most of other states of the North East.

"It is extremely urgent to appreciate the sense of heightened insecurity and disquiet of the people and withdraw the proposed Constitutional amendment and the politburo urges the government not to proceed further with the legislative proposal and withdraw it altogether," the release added.