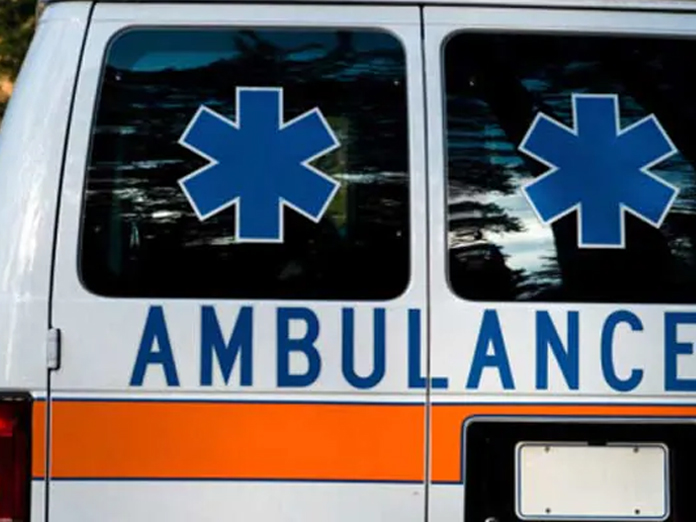 A twoyearold girl died after suffering a fall as tremors caused panic in parts of Palghar district of Maharashtra Friday, district authorities said

Tremors ranging from 3 to 4.1 on the Richter scale were experienced Friday at least six times, an official said.

Vaibhavi Ramesh Bhuyal, 2, died after falling and suffering a head injury at a village in Palghar district as panicked locals were rushing out of their homes, a police official said.

There were also reports of wall collapse, officials said.

The region has been experiencing low-intensity tremors routinely since November, and a Central team had visited the district recently.