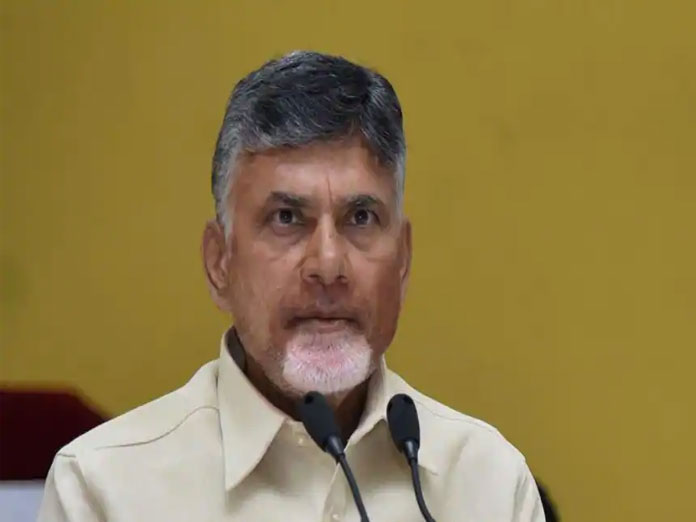 When coming to Jammalamadugu issue, the party high command has decided to give Kadapa MP seat to one, and Assembly seat to the another.

But either Adinarayana Reddy or Rama Subha Reddy are not willing to take Kadapa Lok Sabha seat. On this, The party has come up with a compromising formula that the MLC post will be given to the MP candidate before the elections.

On the other hand, the KE family is raising objections over Kotla joining the party. it's is learned that apart from the MP seat Kotla Jayasurya Prakash Reddy is also demanding for an Assembly ticket. Over this issue, KE family will be meeting Naidu and explaining their version.