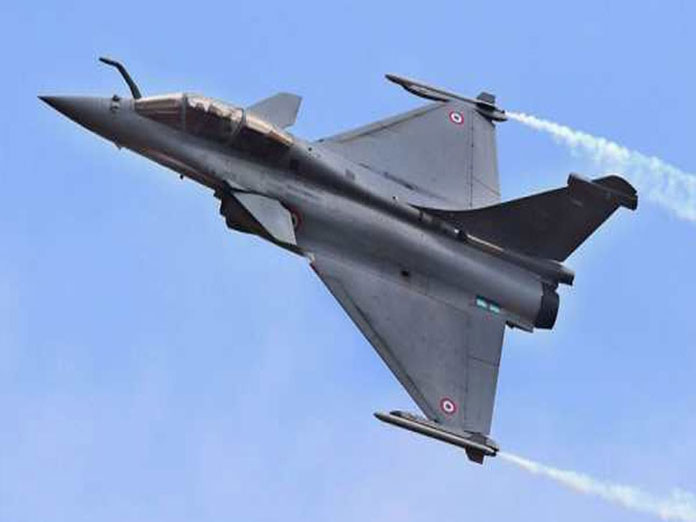 Modi’s 2016 decision to abandon talks on buying 126 Rafale planes, including local production, and instead order the 36 French jets in flyaway condition has drawn political fire from Modi’s rivals, alleging wrongdoing in a deal estimated at $8.7 billion.

The CAG said in a report submitted to parliament on Wednesday it had done a cost analysis and found the new contract saved 2.86 percent on the earlier deal.

That deal hit a wall over quality assurances India sought for the jets to be made locally, prompting the government to scale back the order to meet the military’s most urgent requirements.

The auditor did not provide the price of the planes, in line with government policy not to provide details of arms purchases, but listed parameters on which it made comparisons, such as customizing the aircraft, engineering support, and the weapons package.

“The contract was concluded for “U” million i.e. 2.86 percent lower,” the auditor said.

The contract was one of the largest closed by India in recent years. But as Modi heads into an election expected in April-May, the opposition has said he bypassed defense ministry procedures and caused a loss of public funds.

“We know how these things function,” he said.

Reuters could not immediately reach the auditor. The auditor though noted that the new contract did not have the financial and performance guarantees that had been agreed to previously.

The Hindu newspaper reported on Wednesday that defense ministry officials who negotiated the contract had written a dissent note over the lack of sovereign or bank guarantees for the contract.

The note, published June 1, 2016, said there were serious concerns about terms of the deal and that the final price offered by Dassault was not cheaper than the one previously being negotiated.

The Defence Ministry did not respond to a request for comment.