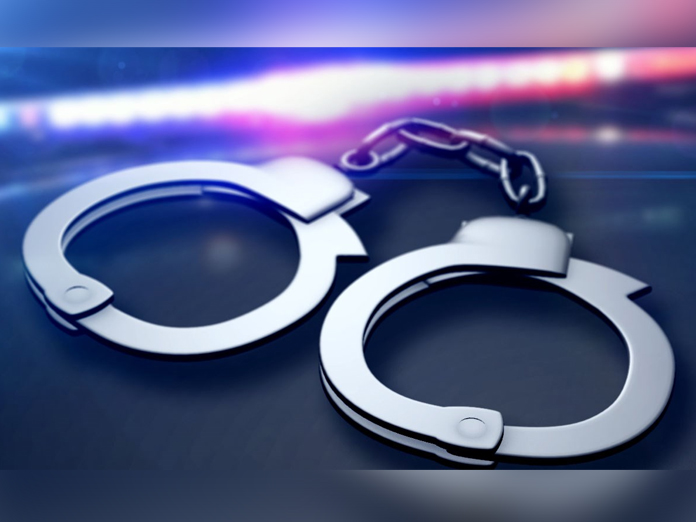 A man hailing from Nirmal was arrested for posting an obscene picture of Prime Minister Narendra Modi on social networking site Facebook.

Yunis Khan, a native of Taroda village of Muthol mandal has shared a picture of PM Modi and Uttar Pradesh chief minister Yogi Adityanath on the social media following which the Bhainsa party workers saw the picture and lodged a complaint against the youth.

The police registered a case and arrested the Yunis Khan.