Kotla Son Not To Contest Election 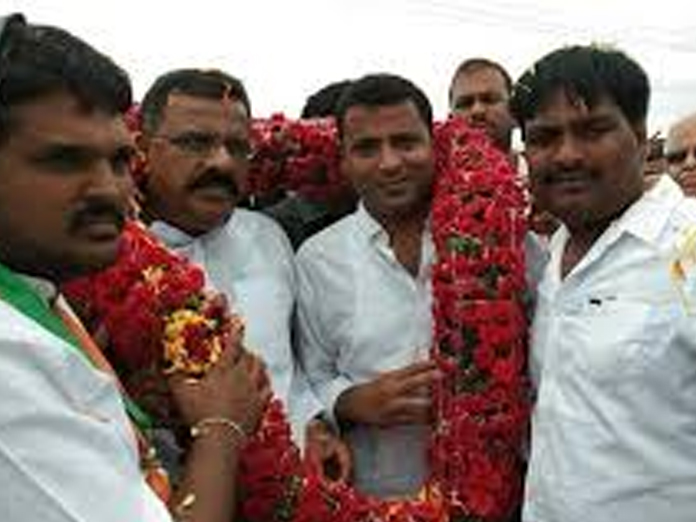 Congress senior leader Kotla Suryaprakash Reddy's son Raghavendra Reddy said that his father and mother Sujatamna will join TDP soon. He clarified that his parents will only contest elections.

Earlier, reports said that Reddy will field his son as Kurnool MP. In the wake of fast changing political equations in the Rayalaseema district of Kurnool, the senior most leader decided to keep his son away from contest.

A clarity on finalisation of party tickets to both Reddy and his wife will come soon.