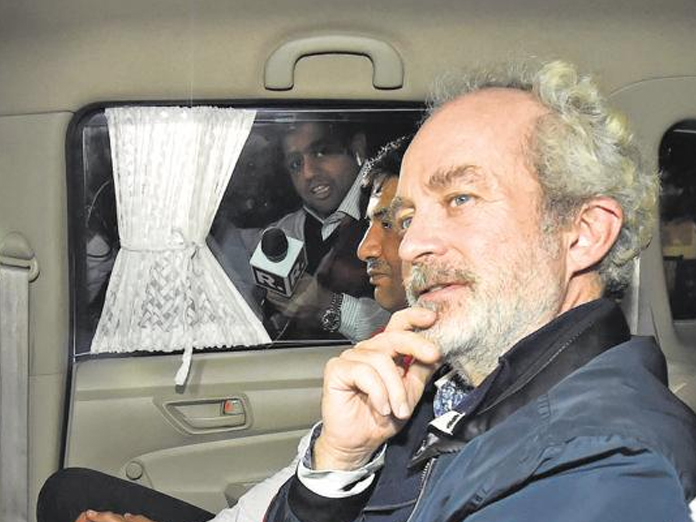 Special judge Arvind Kumar rejected Michel's plea in the cases filed by the CBI and the Enforcement Directorate.

Mr Michel, extradited from Dubai, was arrested by the Enforcement Directorate on December 22 last year.

Mr Michel is among the three alleged middlemen being probed in the case by the ED and the Central Bureau of Investigation (CBI). The others are Guido Haschke and Carlo Gerosa.