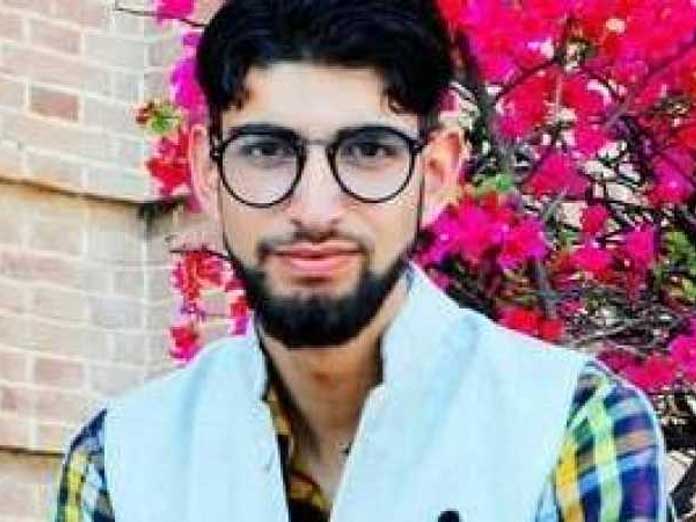 Accusing the PDP of drawing political mileage out of the trouble faced by Kashmiri students in Uttarakhand following the Pulwama attack, an organisation representing them on Wednesday said the party was making false claims about rescuing Valley students from Dehradun

DEHRADUN: Accusing the PDP of drawing "political mileage" out of the trouble faced by Kashmiri students in Uttarakhand following the Pulwama attack, an organisation representing them on Wednesday said the party was making "false claims" about rescuing Valley students from Dehradun.

Jammu and Kashmir Students Organisation spokesman Nasir Khuehami said the PDP leadership did not respond to "our repeated phone calls" for help.

"The PDP is trying to make political mileage out of the issue by making false claims about rescuing students," Khuehami told PTI.

"The PDP claims are nothing but false propaganda aimed to regain lost ground in Jammu and Kashmir. The fact is PDP chief Mehbooba Mufti did not respond even once while we were frantically trying to reach her on phone for help," he added.

The student leader claimed he had himself attempted to call the PDP chief at least 20 times when Kashmiri students were allegedly being beaten up by their landlords after the Pulwama incident.

"Now that the trouble has subsided already, a PDP delegation that visited Dehradun on Tuesday is claiming it rescued 200 students. The fact is they did not rescue a single student," Khuehami said.

He said the Jammu and Kashmir Students Organisation and Khalsa Aid together have rescued at least 900 Kashmiri students since the trouble erupted.

Attributing the anger against students from the Valley in Uttarakhand to a WhatsApp message sent by Kashmiri student Kaishar Rashid, of the Subharti University here, to his friends exulting over the death of 40 CRPF men in the terror attack, Khuehami said, "It was his mistake which endangered the lives of hundreds of Kashmiri students."

"Uttarakhand Police acted commendably extending its full co-operation to us. We are really thankful to DGP Anil Raturi and especially Dehradun SSP Nivedita Kukreti, who worked really hard to ensure that all of us were safe,'" Khuehami said.

He also appealed to Kashmiri students studying in different institutions all over the state to not float messages that can hurt the sentiments of the people.

"The delegation interacted with Kashmiri students studying in different institutions here and returned after expressing satisfaction over their safety," he said.