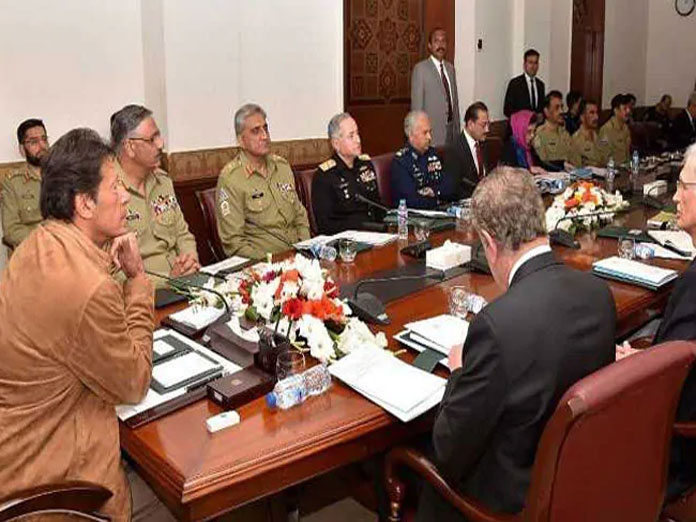 Pakistan Prime Minister Imran Khan has summoned a special meeting of the National Command Authority (NCA), which controls the country's nuclear arsenal, on Wednesday. The meeting was conducted a day after the Indian Air Force (IAF) conducted airstrike across the Line of Control (LoC) and destroyed the Jaish-e-Mohammed (JeM) training camps in Balakot.

On Tuesday (February 26), Imran Khan "rejected Indian claims of targeting an alleged terrorist camp near Balakot as well as the claim of heavy casualties" and said in a statement that Pakistan will decide the time and place of a response to the "aggression".

He said, "directed that elements of national power, including the armed forces and the people of Pakistan, remain prepared for all eventualities". Pakistan has stated it will "expose India's irresponsible policy" and its breach of the Line of Control (LoC). Pakistan Foreign Minister Shah Mehmood Qureshi said India's crossing of LoC would be raised at the United Nations (UN), Organization of Islamic Cooperation (OIC) and among friendly countries.