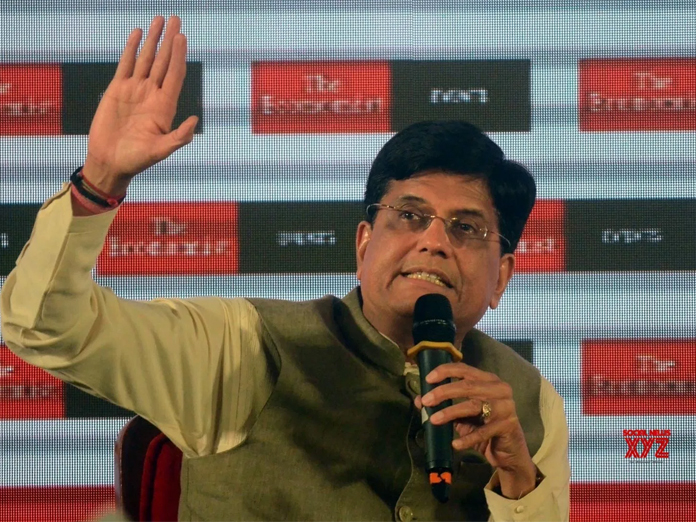 Fulfilling one of the key commitments made to Andhra Pradesh at the time of bifurcation, Railway Minister Piyush Goyal on Wednesday announced a new railway division named South Coast Railway with its headquarters at Visakhapatnam

Amaravati/New Delhi: Fulfilling one of the key commitments made to Andhra Pradesh at the time of bifurcation, Railway Minister Piyush Goyal on Wednesday announced a new railway division named South Coast Railway with its headquarters at Visakhapatnam.

The new zone will comprise of existing Guntakal, Guntur and Vijayawada divisions, Goyal announced at a press conference in New Delhi.

"As per item 8 of schedule 13 (Infrastructure) of the Andhra Pradesh Reorganisation Act, 2014, Indian Railways was required to examine establishing a new railway zone in the successor State of Andhra Pradesh.

"The matter was examined in detail in consultation with stake holders and it has been decided to go ahead with creation of new zone with headquarter at Visakhapatnam," he said.

Guntakal, Guntur and Vijayawada divisions currently form part of South Central Railway, which has its headquarters in Secunderabad.

The Waltair division, currently with the East Coast Railway (ECoR) which has its headquarters in Bhubaneswar, will be split into two parts - with one part to be incorporated in the new zone and merged with the neighbouring Vijaywada division, while the remaining portion will be converted into a new division with headquarters at Rayagada under the ECoR.

The announcement came ahead of Prime Minister Narendra Modi's visit to Visakhapatnam on March 1.

However, the Telugu Desam Party (TDP) government has found fault with the division of Waltair division. Cabinet Minister Nara Lokesh termed this as another betrayal by Modi.

Lokesh pointed out that the part of Waltair division merged with East Coast Railway was earning Rs 6,500 crore annually through freight while the part given to the new zone has revenues of only Rs 500 crore through passenger traffic.