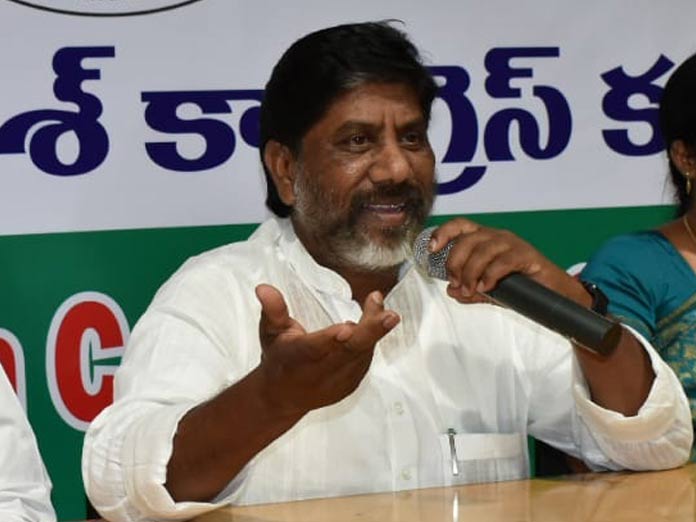 Addressing a press conference here on Tuesday, Bhatti said that the TRS lacked numerical strength to win the fifth seat while the Congress had required number to win one seat. He said that the fifth candidate was fielded with the sole intention of luring opposition MLAs to defect to TRS.

Bhatti said KCR was giving a message that the problems in a particular constituency would be resolved only if the MLA belongs to TRS. He asked whether it was necessary for the local MLA to join the TRS if he wanted the government to release water to farmers from Nagarjunasagar Left Canal. He said it was the previous Congress Government that introduced Forest Act and protected the lands of Tribals. However, the TRS Government did not implement the Act and forcibly took away lands from Tribals and Adivasis. Therefore, TRS has no sympathy or interest towards Adivasis.

The CLP leader said that the two Congress MLAs, who got elected from ST reserved seats, were lured only to get their votes in favour of TRS candidates in MLC elections being held on March 12.

Bhatti said that the Congress party would expose the unconstitutional and undemocratic acts of TRS and KCR across the country. He advised the Chief Minister to restrain from luring or intimidating the legislators of opposition parties.