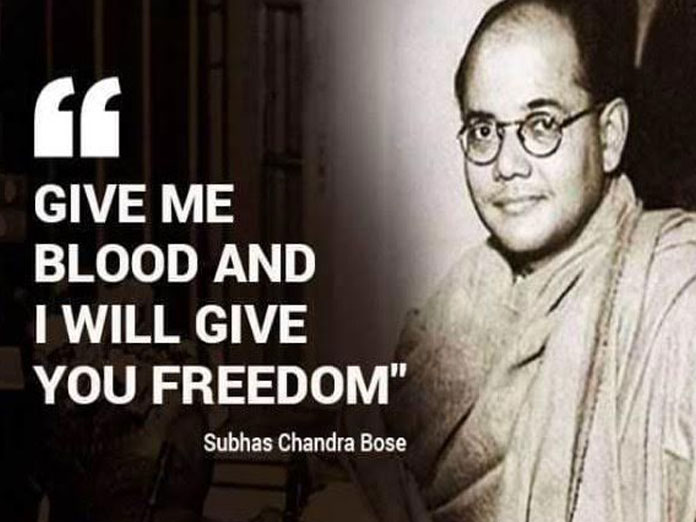 Subhas Chandra Bose was known as Netaji in Hindi it means a Respected Leader. His intransigent patriotism made him a hero in India. He is considered to be a prominent Indian revolutionary in the independence movement against British rule of India. During World War II he also led an Indian national force from abroad against the Western powers during.

From encouraging the fight against the British with his aggressive campaigns to inspiring lakhs of Indians to give their sweat and blood for the country, Netaji will always be remembered as the man who gave blood to the freedom movement. Netaji was born on January 23, 1897, in Cuttack, Orissa. On the occasion of Subhas Chandra Bose’s 122nd birth anniversary, on Wednesday Prime Minister Narendra Modi inaugurated a museum on Netaji at the iconic Red Fort in Delhi.

The Netaji museum displays a range of artefacts related to Subhas Chandra Bose and the Indian National Army. The artefacts showcased were wooden chair and sword used by Bose, medals, uniforms, badges and other items related to the INA.

Visitors will also get a chance to watch a documentary on Netaji’s life and the INA to understand the vision of the freedom fighter. For this actor, Abhishek Bachchan has lent his voice. Paintings by Raja Ravi Varma and Amrita Shergil are also displayed.