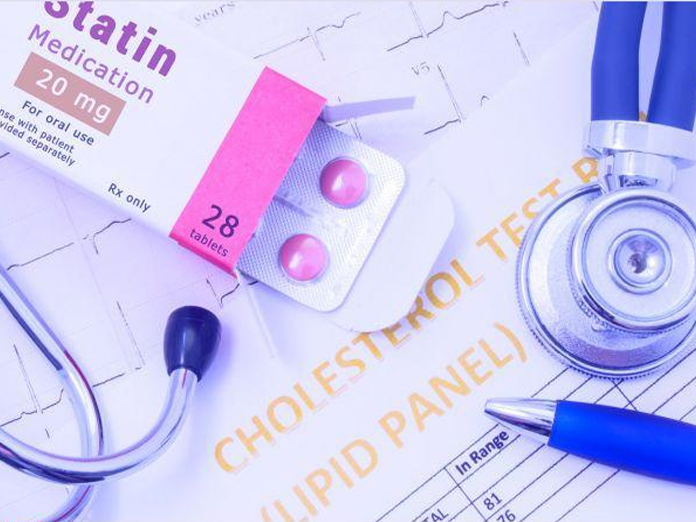 Besides treating heart disease, cholesterol lowering drugs statins can also be used to prevent the development of a neuro degenerative disease, finds a study

London, Feb 17: Besides treating heart disease, cholesterol-lowering drugs statins can also be used to prevent the development of a neurodegenerative disease, finds a study.

According to the study by Queen Mary University of London (QMUL) researchers, high cholesterol has been found to be a possible risk factor for the development of motor neurone disease (MND) -- a non-curable disease that affects the brain and nerves and is also known as Amyotrophic lateral sclerosis (ALS).

The symptoms include weakness, indistinct speech, difficulty in swallowing food, muscle cramps and more. In some cases, people experienced changes in their thinking and behaviour.

"We saw that higher levels of LDL cholesterol (the "bad" cholesterol) were causally linked with a greater risk of the disease," said Alastair Noyce from the varsity.

"We have well-established drugs that can lower cholesterol and we should look into whether they could protect against this terrible disease, which currently has no cure," Noyce added.

For the study, published in journal "Annals of Neurology", the team of researchers searched genetic datasets of around 25 million people to find risk factors for developing ALS.

In addition to the causal effect of high cholesterol, they also found genetic associations with smoking behaviour and lower levels of educational achievement, and an increased risk of ALS.

However, of these findings, only high cholesterol emerged as a clear modifiable factor that could be targeted to reduce the risk of MND.

Statins, if clinically tested, could be used to prevent the development of MND, the researchers said.

"The next steps will include studying whether lowering levels of cholesterol might have a protective effect against MND, and potentially evaluating the use of cholesterol-modifying drugs in people at risk of MND," Noyce noted.