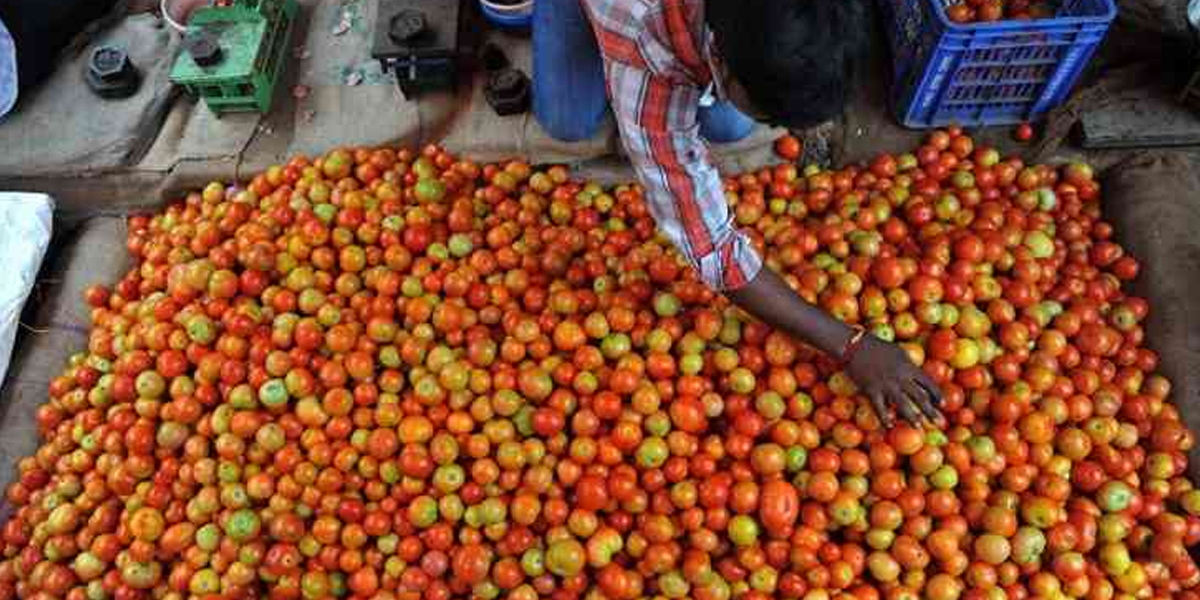 Five to six years ago, we were considering tomato growing farming as doom for us But the perception has now changed, the credit for this miracle goes...

“Five to six years ago, we were considering tomato growing farming as doom for us. But the perception has now changed, the credit for this miracle goes to the truck drivers of the neighbouring states", a farmer from Jharkhand. (THI, Dec.28,2018). It is heartening that some truck drivers of some of the north Indian States are more imaginative, enterprising and farsighted than the administrators; both political and bureaucratic.

Year after year and season and after season, the western parts of Kurnool dist and Madanapalle Sub division/ western part of Chittoor dist in A.P. and eastern parts of Kolar Dist in Karnataka face the same distress situation. All, even the agitating farmers and the pressure groups wake up, only after the crop starts arriving in the markets. All shower crocodile tears. Once the season is over, everyone forgets about it. Chittoor and Kolar are near Renigunta Railway Junction and Kurnool is easily accessible to Guntakal. Daily a number of super fast express trains pass through these junctions to all the metropolitan cities in the country.

Possibilities to attaching a couple of special bogies to these trains to cater to the needs of the farmers as well as the consumers in the far of scarcity areas has never struck our administrators and even the suggestions by the concerned and the socially conscious, fell on deaf ears. The measure is a far, far, far better remedy than the 'loan waiver.' It is a surprise that why the truckers from other parts of India have no stake in A.P. and Karnataka!! Crop has started arriving in Kurnool. Hope, with THI's awakening news, at least now the truckers will come to the succour of the these unfortunate lot.