How about Bharat Rajniti Ratna? 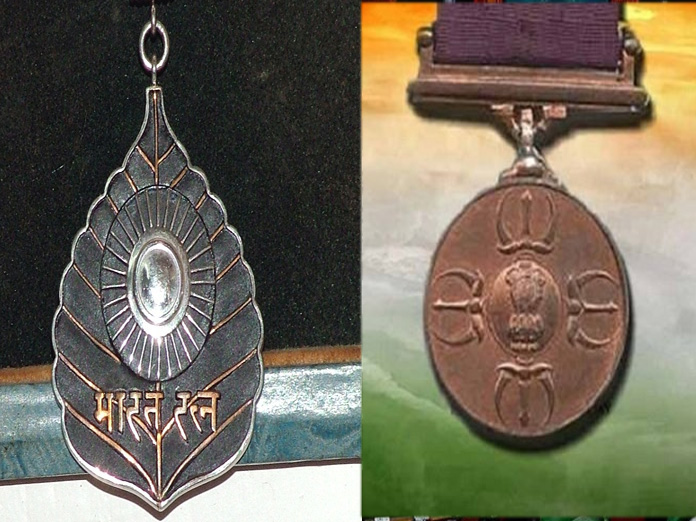 Much has been written over the years about awarding Bharat Ratna All the government including the present have time and again misused the Indias...

Much has been written over the years about awarding Bharat Ratna. All the government including the present have time and again misused the India's Highest Civilian award and continued to award it to Politicians from the party in power with few exceptions. Though the Gazette of India issued in 1954 on Bharat Ratna clearly mentions that the medal shall be awarded to exceptional services towards the advancement of Art, Literature, and Science and in recognition of public service of highest order.

Surprisingly since inception nearly sixty percent has gone to people from politics. This government in the name giving recognition to lifelong Congressman and former President has further misused the award Congress and Nehru-Gandhi family and keeping an eye on Mission East. In order to end the controversy once for all, the government can introduce "Bharat Rajniti Ratna" award exclusively for politicians.